Dallas Keuchel owned the moment and the Yankees in a way that only he can Friday night. Jose Altuve and Marwin Gonzalez had their moments, too, on a night the Astros’ three longest-tenured players shone in the biggest game of their careers.

Keuchel threw seven masterful scoreless innings, Altuve had three hits and scored a run and Gonzalez threw out a runner at home plate from left field in the fifth inning to lead the Astros to a 2-1 win in Game 1 of the American League Championship Series presented by Camping World at raucous Minute Maid Park. 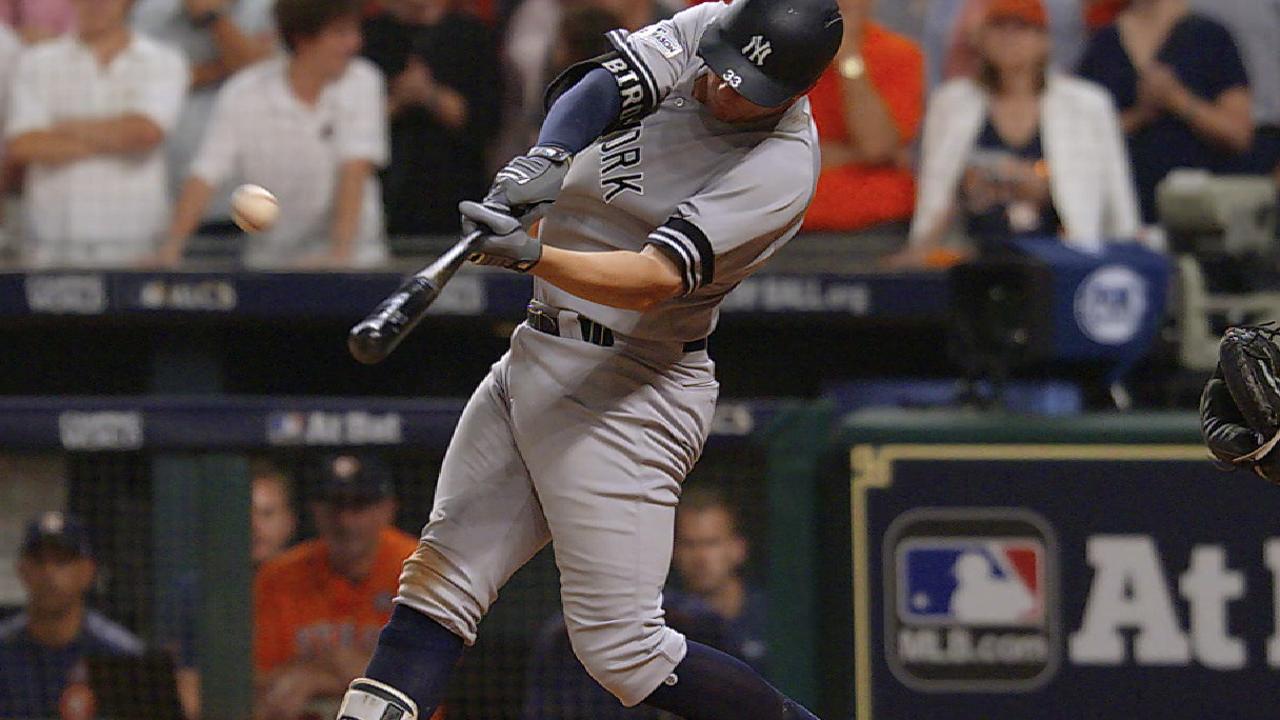