Seneca Falls benefited from more boaters visiting this past weekend than usually visit in an entire month of October. 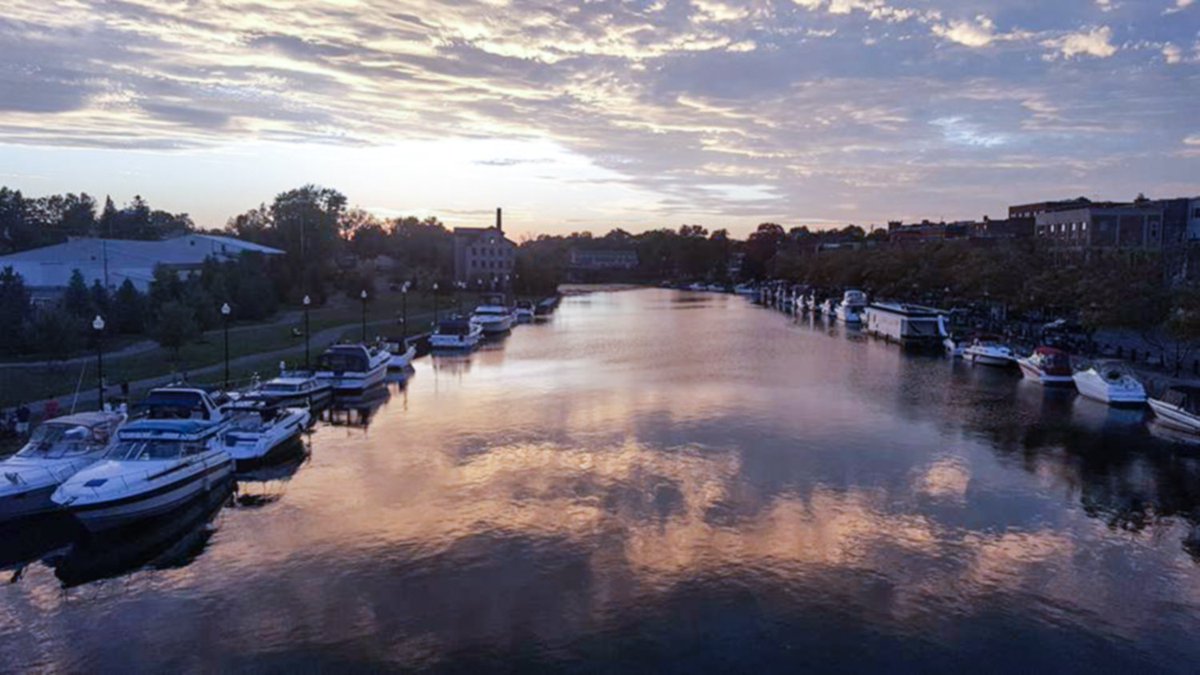 With over 40 boats staying over for Saturday’s Locktoberfest, some arriving as early as Wednesday, Seneca Falls furthered its position as a key destination for the active boating community. 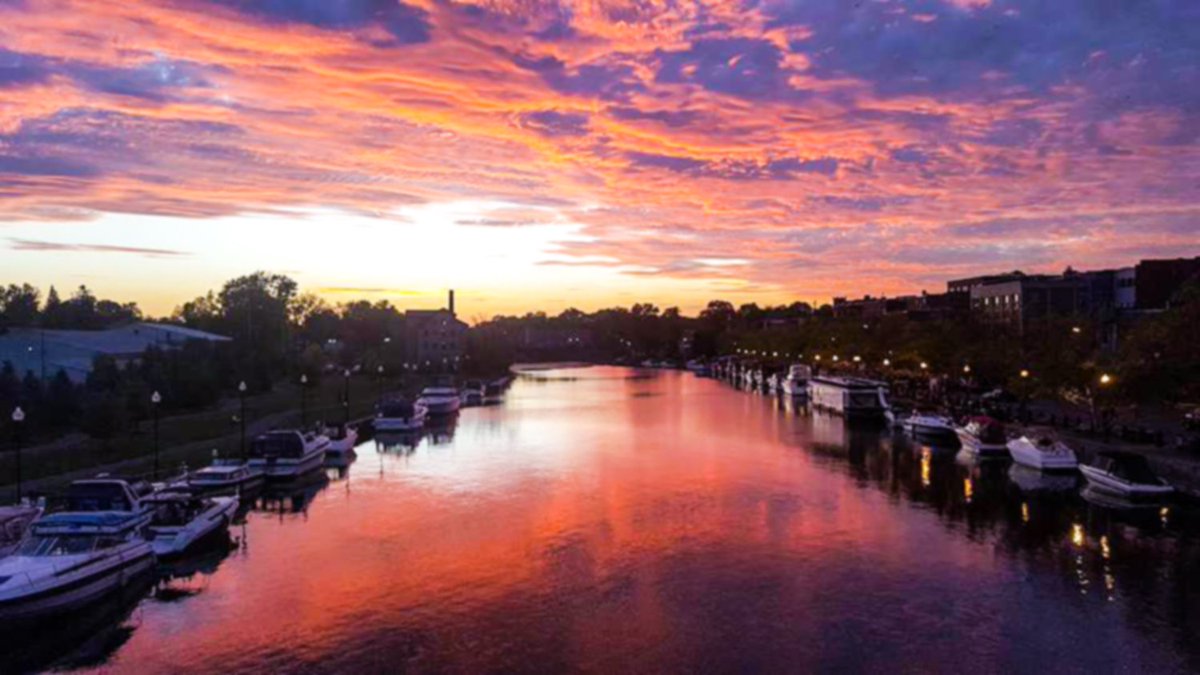 Local boaters as well as boaters from outlying locations like Baldwinsville, Fairport, and some out of state & Canadian passengers, on the New York State Canal System chose to come to Seneca Falls to eat, shop, and visit museums within the Downtown Business Corridor. 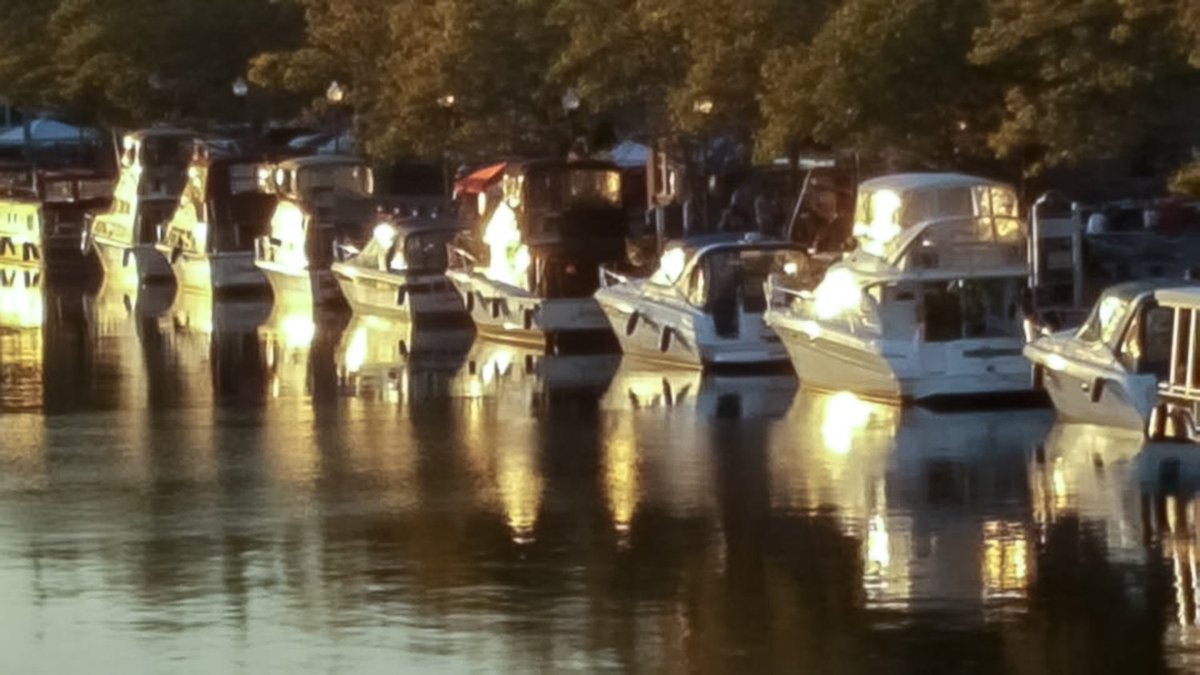 These boaters will now visit again and are new marketers for Seneca Falls. 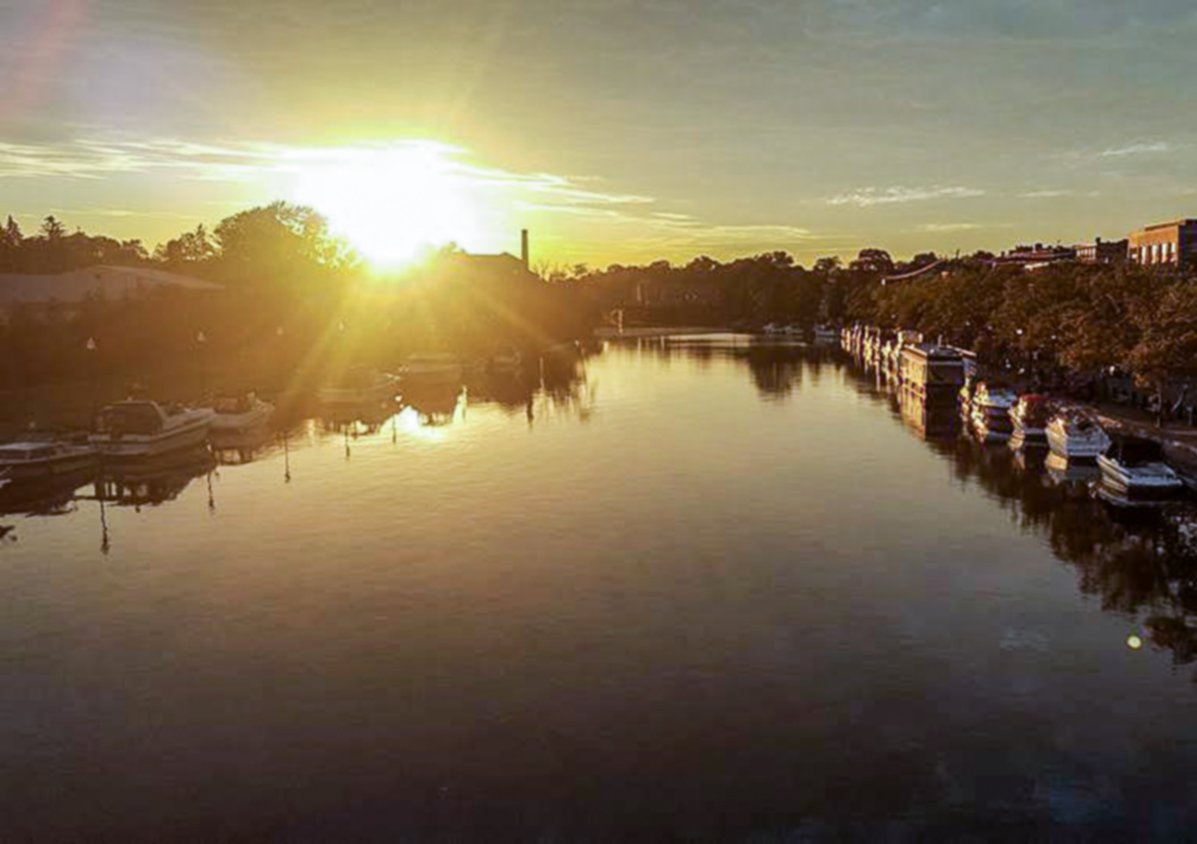 Photos by Randy Madsen from Locktoberfest over the weekend in Seneca Falls. More on @FingerLakes1 later today. pic.twitter.com/145ssbDJBg