On October 5th at about 10:30 am the Ontario County Humane Society responded to a complaint of a dog located at the Spring Brook Mobile Home Park being tied outside without shelter, food or water.

Upon arriving, the dog a 2-year old red pit-bull named, Kane, was found lying in a hole he dug in the yard. A neighbor had fed and gave him water. 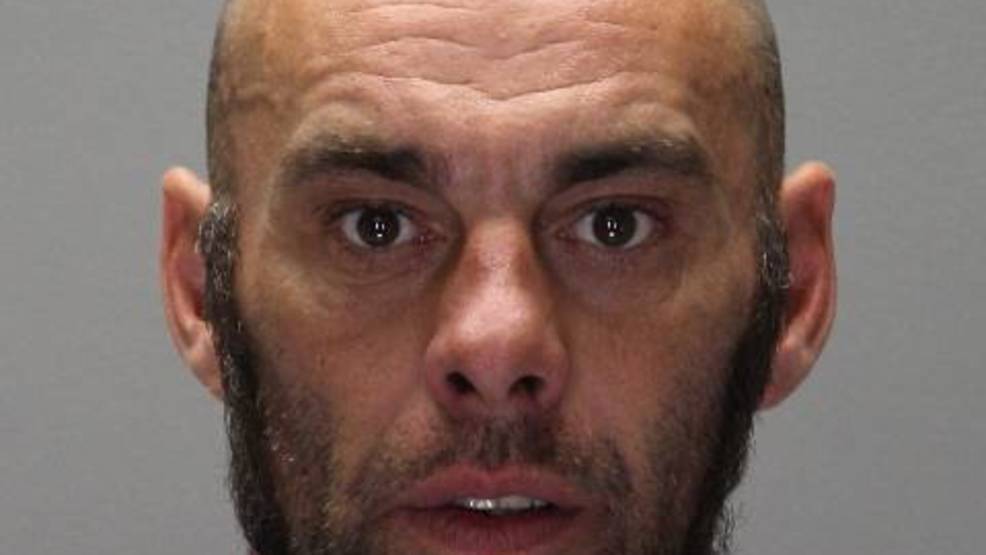 Kane was found to suffering from ear infections that were so severe that his left ear canal was completely swollen shut and his left ear swollen to the point his ear was sticking straight out. He was secured by this office and examined by a veterinarian who recommended that Kane’s’ ear be operated on immediately.

Kane is currently being cared for by the Humane Society.

The owner Charles L. Drover, 41, of Clifton Springs was arrested and charged with Failure to Provide Sustenance to an animal, and also charged with Not Providing Shelter to an Animal Left Outside and having an Unlicensed and Unvaccinated Dog.

He was issued an appearance ticket and will appear in Manchester Town Court at a later date to answer the charges.