A Wayne County woman is under arrest, accused of causing a disturbance at Lakeside Restaurant in the Town of Ontario, and then driving drunk.

Deputies say 43-year-old Athena Giftos was extremely intoxicated and causing a disturbance outside the restaurant when she got into a vehicle and drove away. 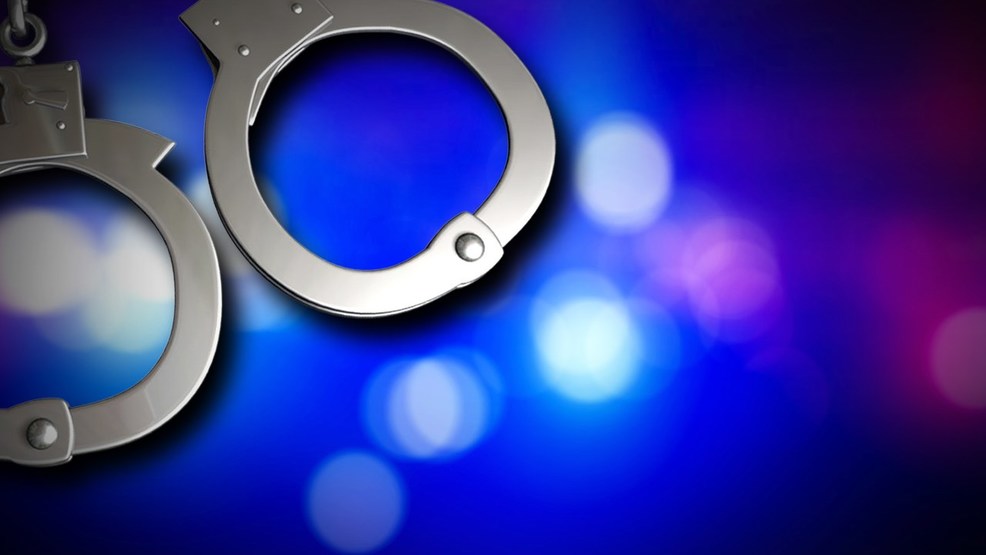 According to deputies, Giftos arrived back at the scene when after patrol arrived and caused another disturbance outside the restaurant.