Wilson Ramos’ go-ahead two-run homer as part of a seven-run fifth inning helped the Rays rally for a 9-6 victory Thursday night at Yankee Stadium, averting a series sweep while all but nixing the Yankees’ hopes of securing the American League East title.

Despite Aaron Judge’s American League-leading 51st home run, the Yankees’ elimination number in the division was reduced to one, meaning any combination of Red Sox wins and Yankees losses will hand the AL East to Boston. The Yanks would then play the Twins in the AL Wild Card Game on Tuesday in New York. 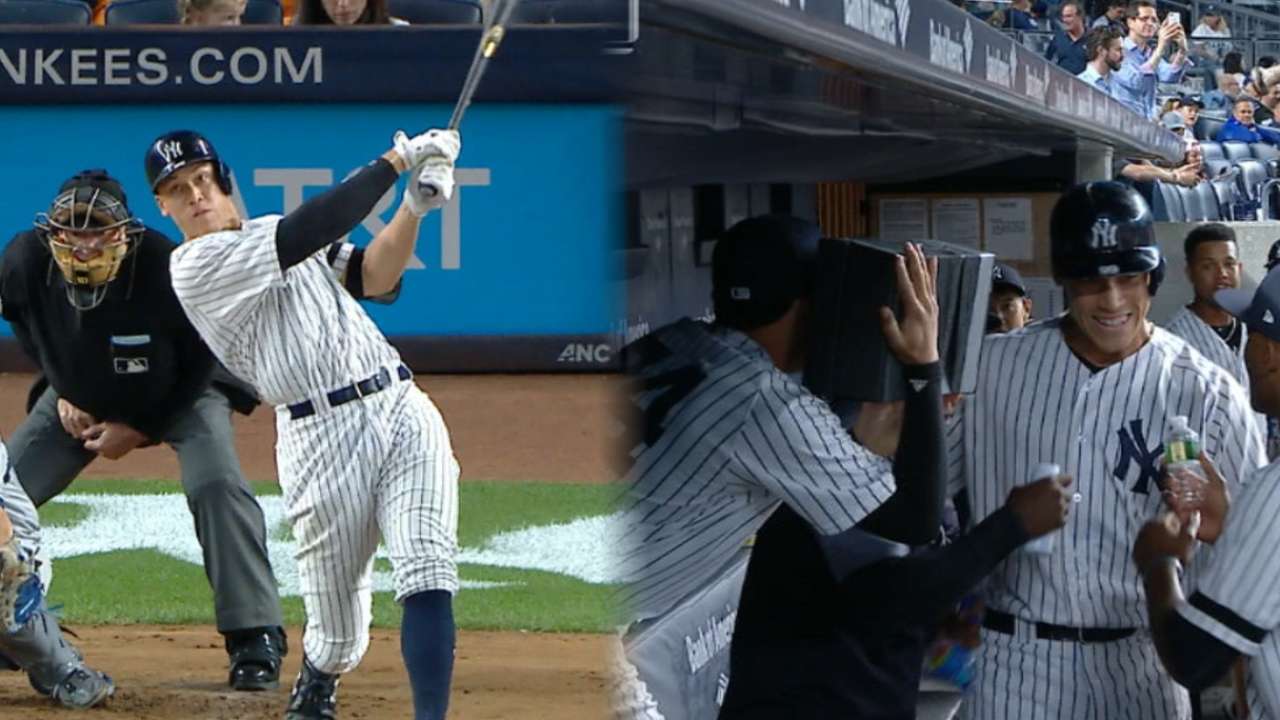