At least one person suffered minor injuries, according to first responders, after a three car accident was reported around 4:25 pm on Friday.

Union Springs Ambulance and Rescue were called to the area of Rt. 326 and Webb Rd. For a reported three-car motor vehicle accident with injuries. 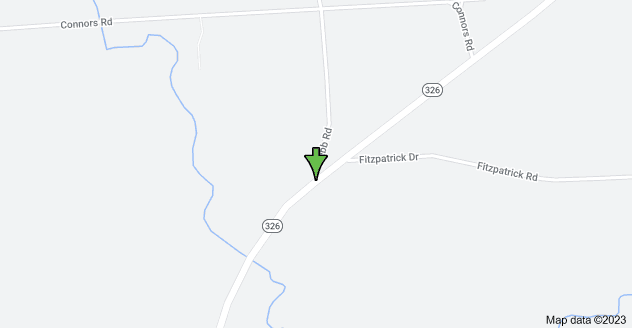 First responders say that AMR Ambulance was also called to the scene. However, each vehicle only suffered minor damage in the accident.