Multiple agencies were called to the scene of a rollover accident on County Rd. 40 and Briggs Rd.

According to first responders, West Bloomfield, Ionia Fire Department and Honey Falls Ambulance were called to the scene where a vehicle had reportedly rolled over and was blocking traffic. 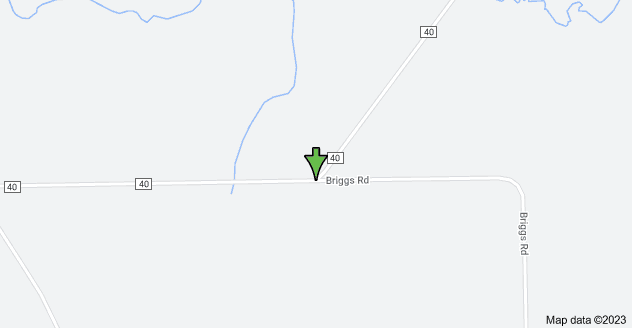 First of the responders to the scene said that one vehicle was well off the road, with the patient still inside. Those at the scene reported minor injuries — but noted that the vehicle was unstable.

Car 1 on scene reporting 1 well off the road, pt still in the car, car is unstable, minor if any injuries.