Joey Votto’s patience and Scott Schebler’s power remained a lethal combination for the Reds, who leaned on three walks from the former and a grand slam from the latter Tuesday in a 14-4 win over the Mets at Great American Ball Park.

Schebler also walked, scored twice and singled home a run, matching his career high with five RBIs. Each of those came against Mets rookie Chris Flexen, who allowed seven runs in 4 2/3 innings to bloat his ERA to 6.89. For that, Flexen could mostly thank Schebler, whose first-inning slam made him the third Reds player to reach 27 homers. 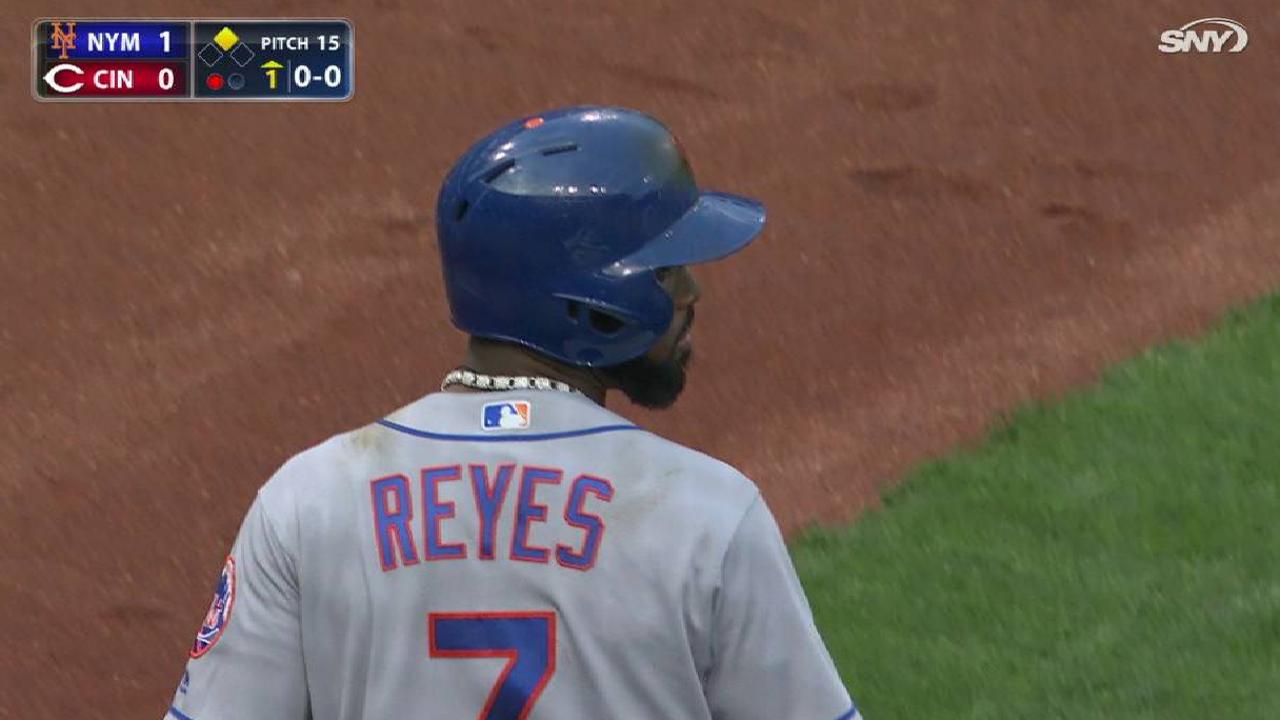