In what could have been viewed as his club’s most important game of the season, Aaron Hicks homered to spark a five-run rally and uncorked a terrific throw to help the Yankees stun the Red Sox and snap their eight-game winning streak with a 5-4 victory on Friday evening at Yankee Stadium.

Blanked on two hits going to the eighth, the Yankees’ slumbering bats awoke along with the sellout crowd of 46,509, which was quickly whipped into a playoff-level frenzy. Hicks launched an Addison Reed slider over the right-field wall, Didi Gregorius greeted Joe Kelly with a game-tying single and Todd Frazier blooped an RBI hit that gave New York its first lead of the evening. 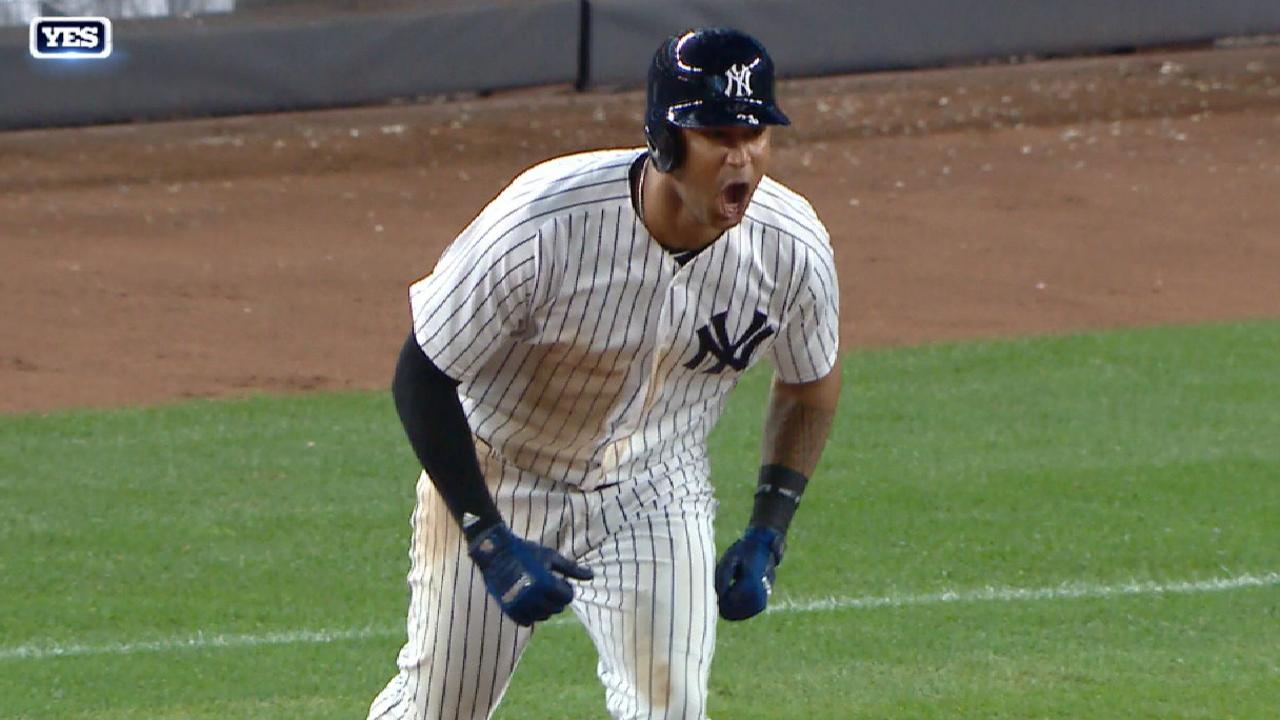