Jacoby Ellsbury broke the game open, but Aaron Judge put it away. Both of their offensive heroics on Sunday afternoon helped power the Yankees to an 8-1 rout over the Indians at Progressive Field, salvaging a split of the four-game set between postseason hopefuls.

In supporting a stellar start by Yankees righty Luis Severino, Ellsbury delivered a three-run triple off Carlos Carrasco in the sixth, beginning the process of turning a pitchers’ duel into a blowout. Ellsbury’s shot to the right-field wall highlighted a five-run outpouring in the frame off Carrasco, who had stymied New York for the first five frames. 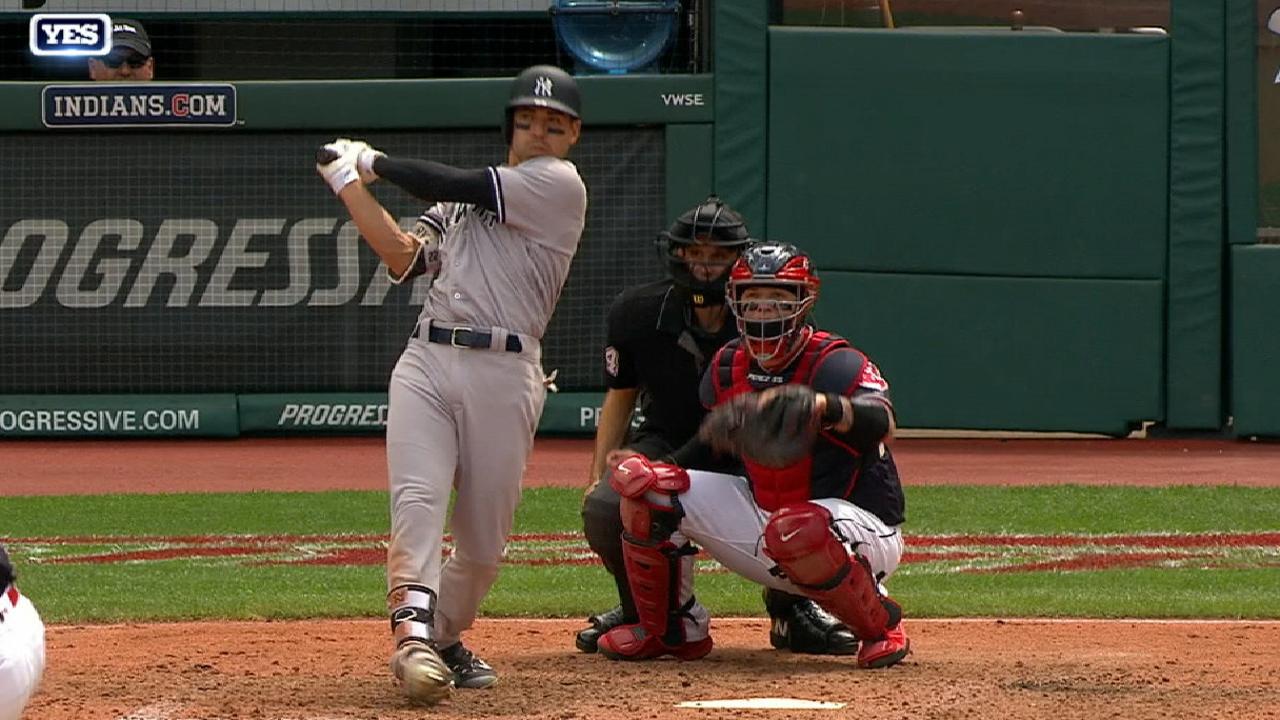