In one of the biggest busts in Seneca County this year, police seized thousands of dollars worth of drugs and money, along with numerous weapons, while arresting three people Wednesday.

Seneca County Undersheriff John Cleere said the arrests followed an extensive drug investigation by the sheriff’s office narcotics unit and execution of a search warrant at a mobile home on Keady Road. 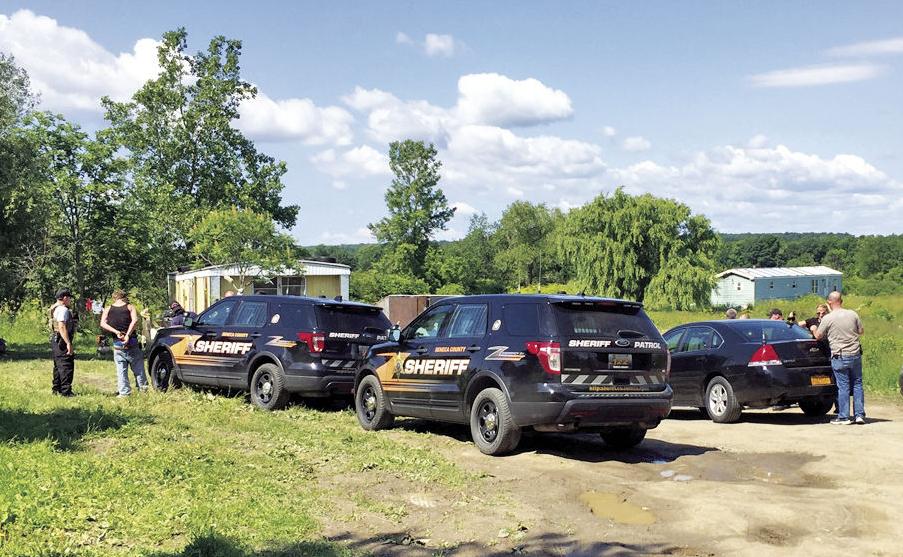