The long-storied rivalry between Cornell men’s hockey and Boston University will get a new chapter this coming Thanksgiving weekend in the sixth installment of Red Hot Hockey, taking place at Madison Square Garden in New York City, the respective athletics departments announced Thursday.

“We are very excited to return to Madison Square Garden for another year of this fantastic event,” Cornell head coach Mike Schafer ’86 said in a press release. “Red Hot Hockey is something that everyone around our program awaits with great anticipation, and it’s amazing that it’s remained such a prominent event in college hockey for 10 years.” 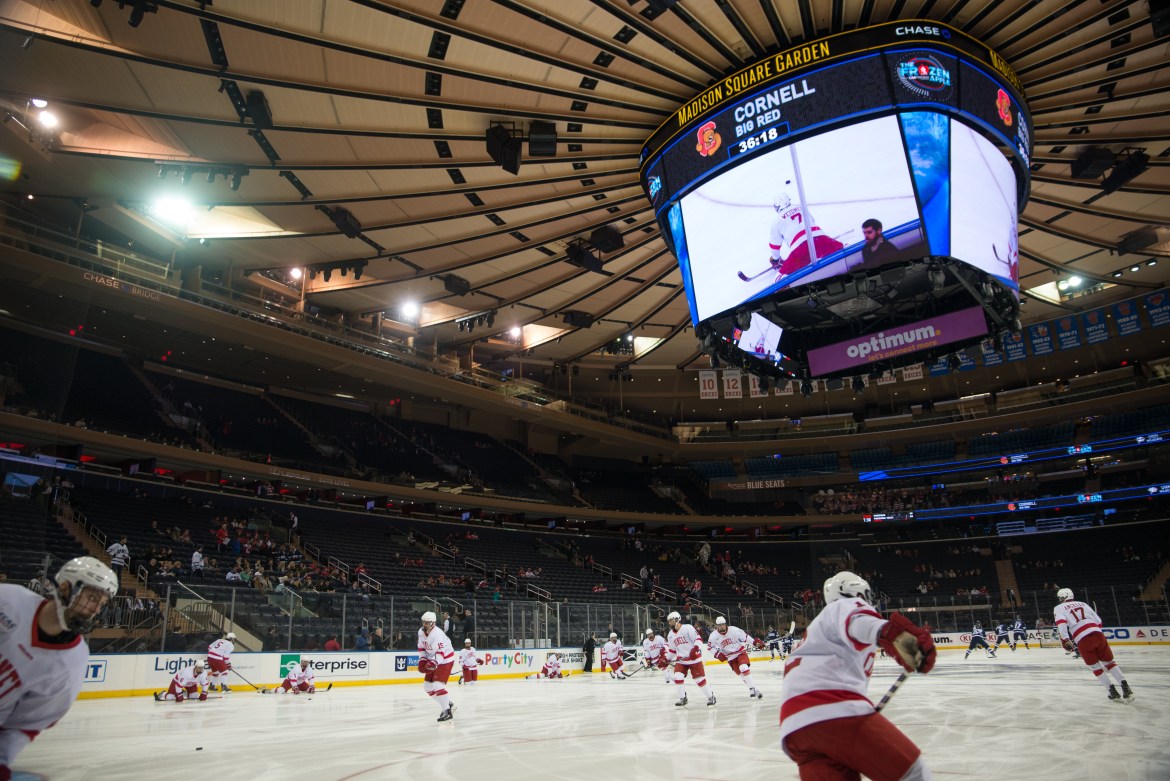