A $90 million flood relief bill for residents, businesses and municipalities along Lake Ontario has hit a big snag.

The bill passed both the Senate and Assembly unanimously, but don’t expect it to be signed into law – at least, not in its current form. 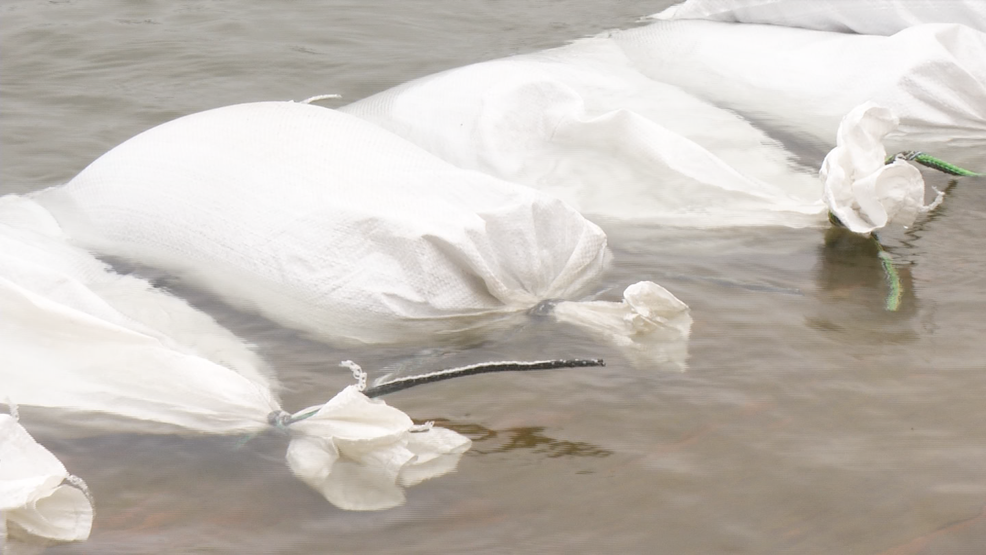 “There are technical issues with the bill,” a spokesperson for the governor told us Friday. Specifically, he said, the bill does not outline where the money it’s using should come from. Without that, there’s no way to actually to distribute grant money as the bill intends, according to the spokesperson.