The Mets entered this weekend’s four-game series against the Nationals hoping to pull closer to contention in the as-yet uncompetitive National League East. Instead, it’s the Nats who have taken advantage of the opportunity, widening their division lead back to double digits with a 7-2 win Friday night at Citi Field. 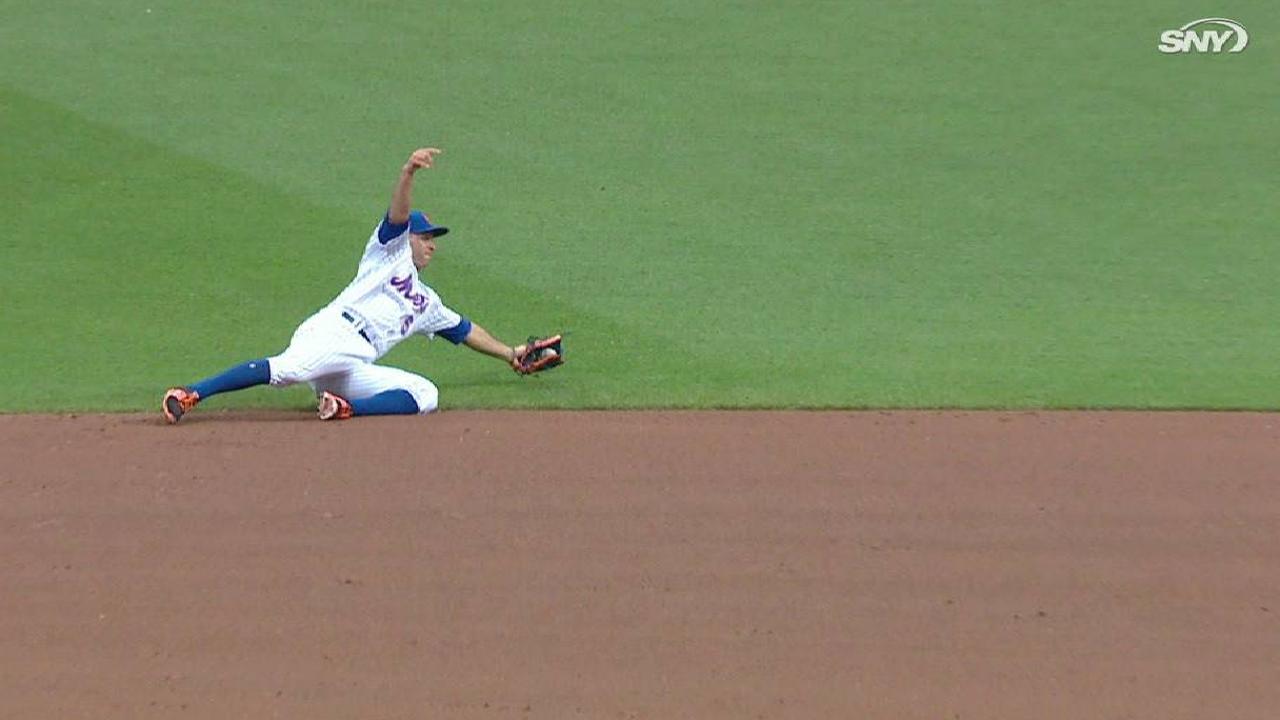