Officials say a Geneva man pleaded guilty in Ontario County Court to disseminating indecent material to a minor – a felony, failure to register as a sex offender, and criminal possession of a controlled substance – both also felonies – after a lengthy investigation by the Geneva Police Department Family Services Bureau.

The guilty plea happened on Thursday, according to the Geneva Police Department.

They say John Archie Harrison Jr., 41 of Geneva failed to register his social media accounts as required for being a New York State Sex Offender. The suspect had been registered a Level III offender since 2000.

It marked the second time that Harrison had been convicted of failing to register.

The investigation began in December 2016, according to officials. Harrison was said to have exchanged pornographic images with young females via social media.

In March a search warrant was executed at his address and found to be possessing crack cocaine packaged for sale.

Pleading guilty to the three felony charges, including second-degree disseminating indecent material to minors, failure to register and third-degree criminal possession of a controlled substance will mean sentencing, which is slated for July 7th.

The Geneva Police Department was assisted by authorities in Massachusetts. 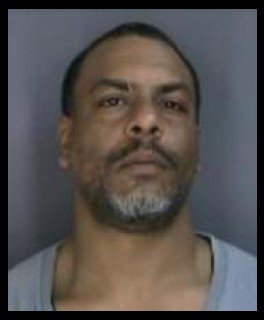