After suffering an injury, which was a setback to a scheduled show at the del Lago Resort & Casino, Neil Sedaka announced that a new date was set for his Tyre performance.

On November 10th at 8 pm Sedaka will be at The Vine.

Resort officials announced the decision on Thursday, and noted that tickets already purchased for the May show will be transferred to the new date. 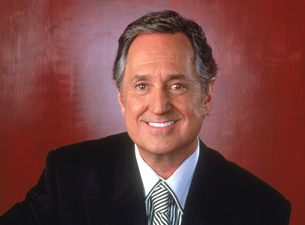 Those who are looking for a refund should visit The Vine box office at the casino by June 12th to have that addressed.

Tickets can be purchased for the new show in-person or online at dellagoresort.com/entertainment.

del Lago Resort & Casino will also be hosting an Italian Comedy Night, which is slated for June 15th.