A jury has convicted a Steuben County man of murder in connection to a February 2016 arson case. 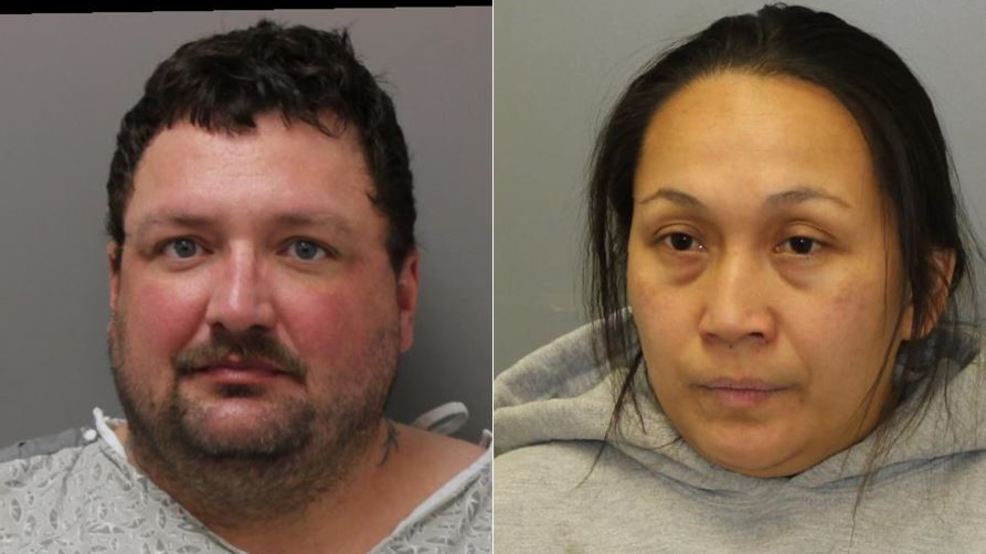