The Cayuga County Sheriff’s Office is investigating a burglary that happened at an unoccupied home on Grant Ave. in Sennett.

Deputies say that on May 2nd around 7 pm they were called to an unoccupied home for a burglary in progress. The owner reported finding a subject fleeing from the home when he arrived. He told law enforcement when they arrived that property was missing from the home. 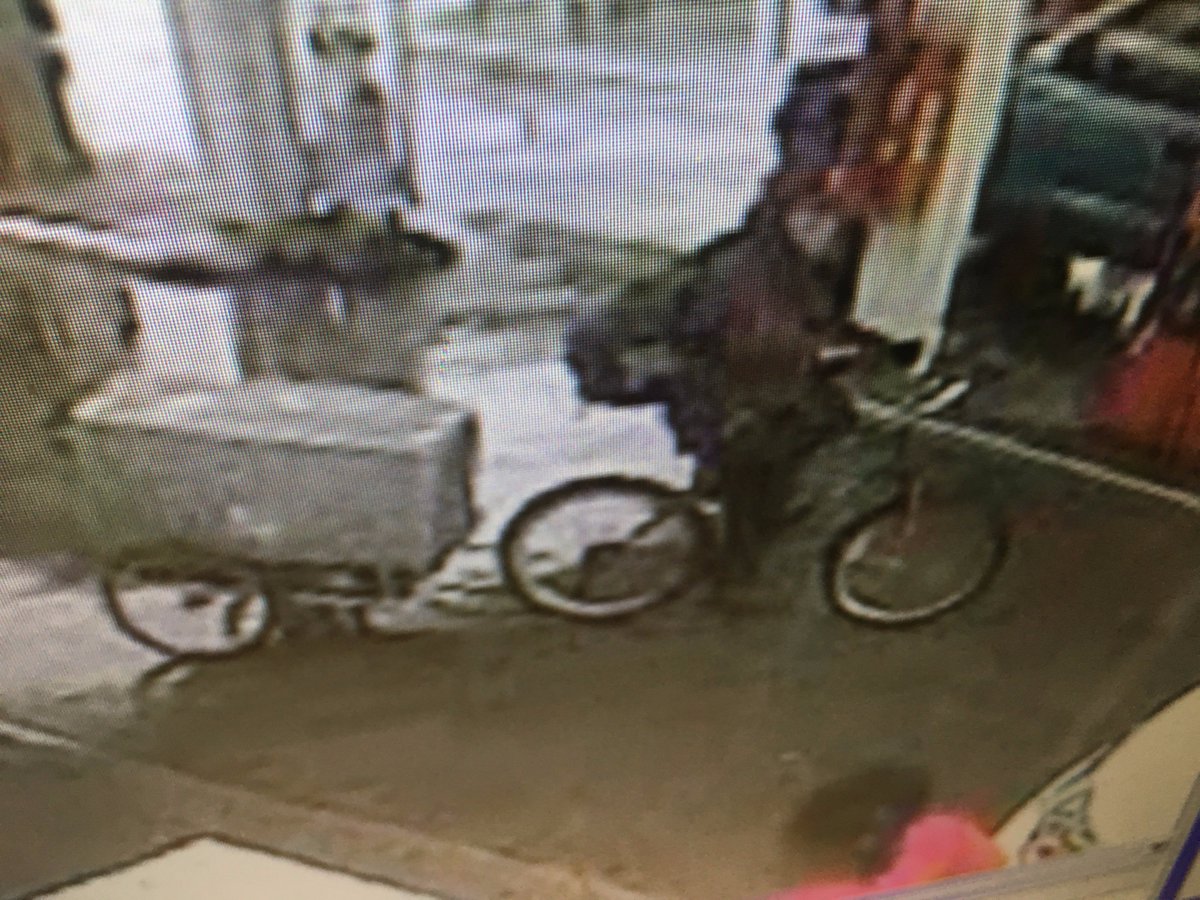 An investigation led to an arrest — but deputies say more could be coming.

Brian S. Wilkinson Jr., 35, of Auburn was charged with third-degree burglary after he was identified as the alleged burglar.

Deputies say he was riding a black colored bike pulling a cart behind it as he fled from the home when the property owner arrived back at the scene. 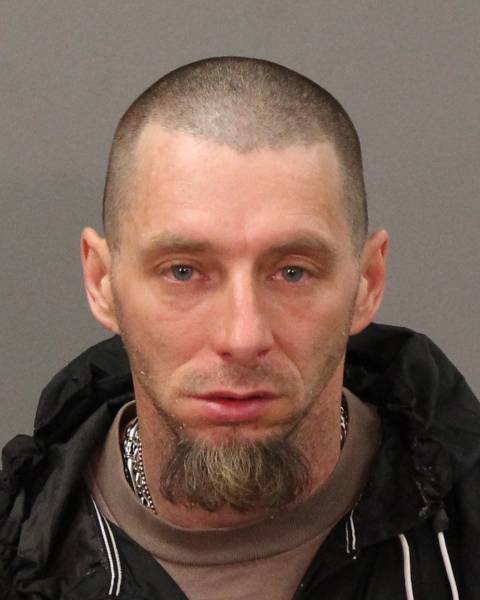