The Auburn Police Department on Thursday recovered a puppy that was reported to have been stolen earlier in the week during a burglary at the SPCA.

The Finger Lakes SPCA of Central New York said that someone broke into the shelter at 41 York St. sometime between Tuesday night and Wednesday morning and stole an 8-week-old pit bull called Little Jed. 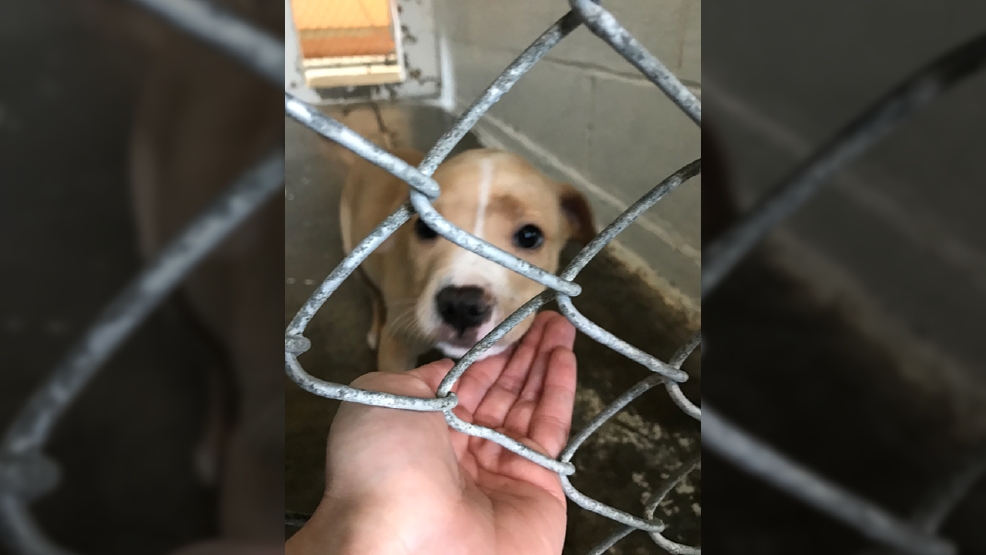 Executive Director Carol Russell said the puppy came into the shelter in April but was too young to receive all of the required puppy vaccines and so was not yet available for adoption.

According to Russell, Little Jed was last seen in his kennel at around 5 p.m. Tuesday when the shelter closed for the night. Staff realized he was missing Wednesday morning while cleaning the kennels.