“It is going to make a difference in people’s lives,” said Hochul in comments Wednesday. 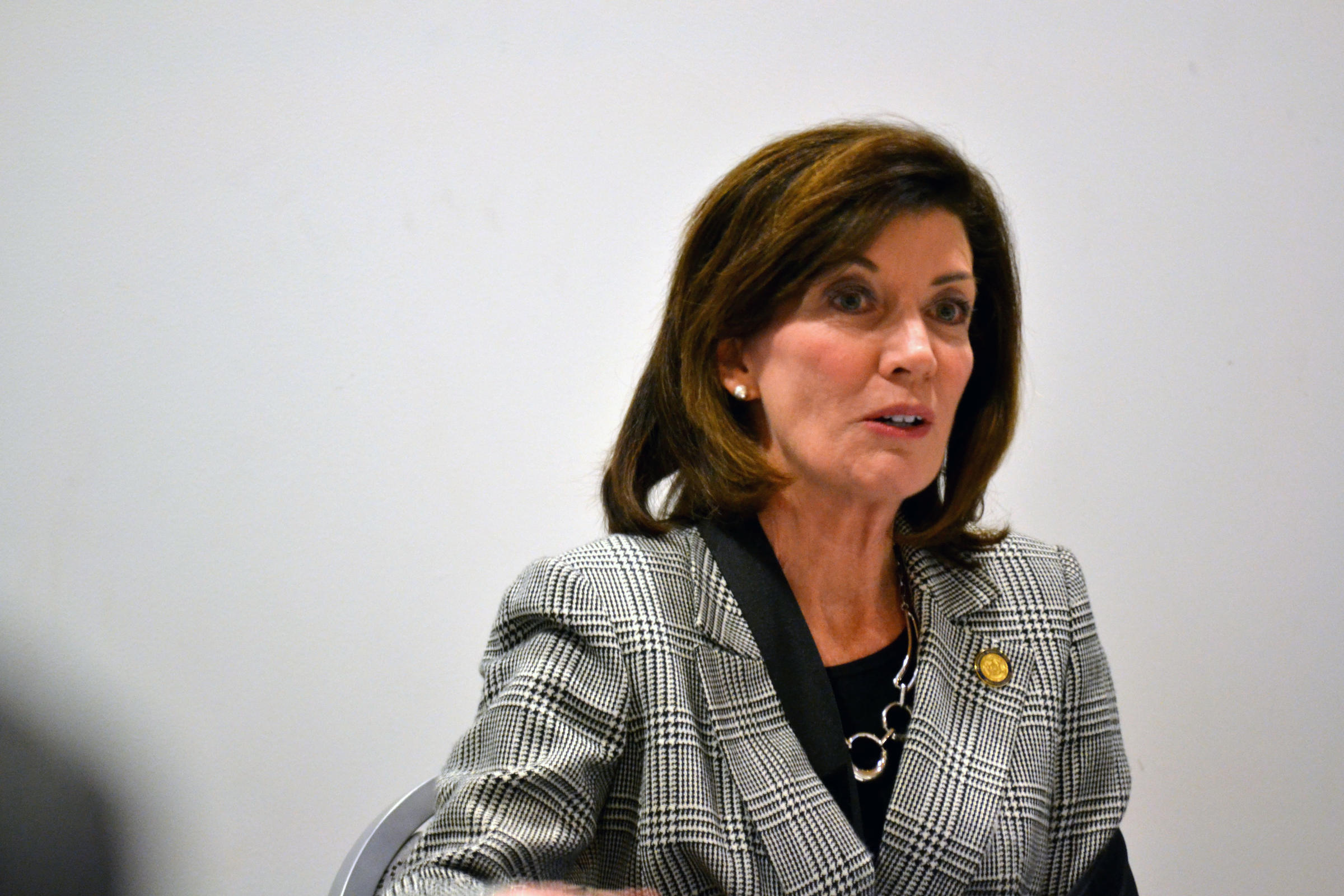 The program, called Excelsior Scholarship, would pay for the portion of tuition — now $6,470 a year for four-year schools in the State University of New York system — not covered by existing state and federal assistance programs, such as the Tuition Assistance Program.

Eligible students would be those attending SUNY and CUNY four-year and community colleges and whose families make less than $100,000 annually. The ceiling for eligibility would ramp up to $125,000 over three years.