A fast start on offense and a stout defensive performance propelled the Hobart College lacrosse team to a 15-9 victory over Sacred Heart University in the Northeast Conference semifinals on Boswell Field today. The Statesmen posted their fifth straight win to improve to 9-6 on the year while the Pioneers slip to 9-6. 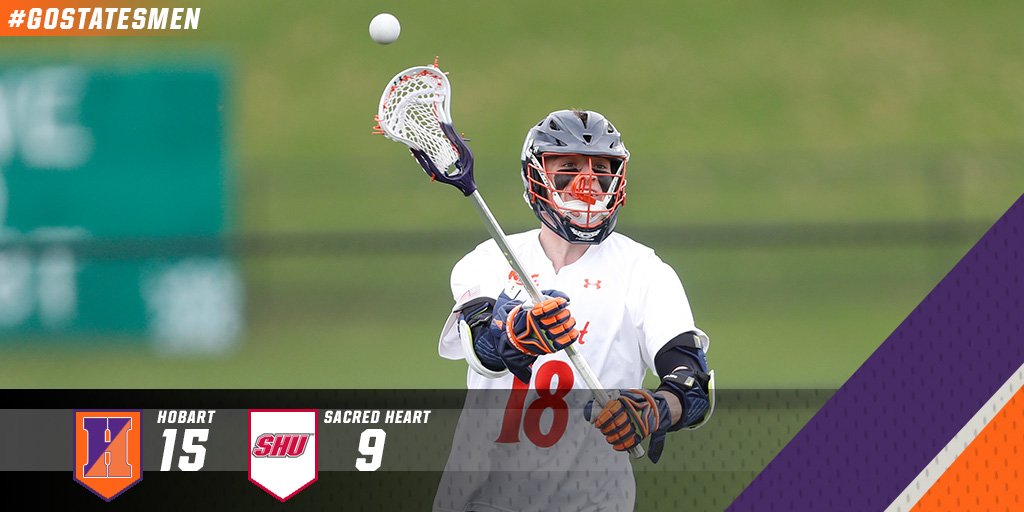 Jackson Brown comes up with three big saves in this sequence for @HWSAthletics! #necmlax pic.twitter.com/aJYNj8EWCw