Tompkins County Sheriff Ken Lansing has worked in law enforcement for more then 40 years. He says in his experience, it has been quite rare to have federal agents arrest someone in Ithaca the way they did Tuesday.

Immigration and Customs Enforcement officials say agents took the Mexican-national, who was in the country illegally, into custody on Cascidilla Street, in what they called “a routine targeted enforcement action.” Between January 20th and March 13th of this year, ICE agents have arrested 203 illegal immigrants in upstate New York. 148 had criminal convictions in addition to their immigration violations, while the remaining 55 had only immigration violations, according to ICE officials. 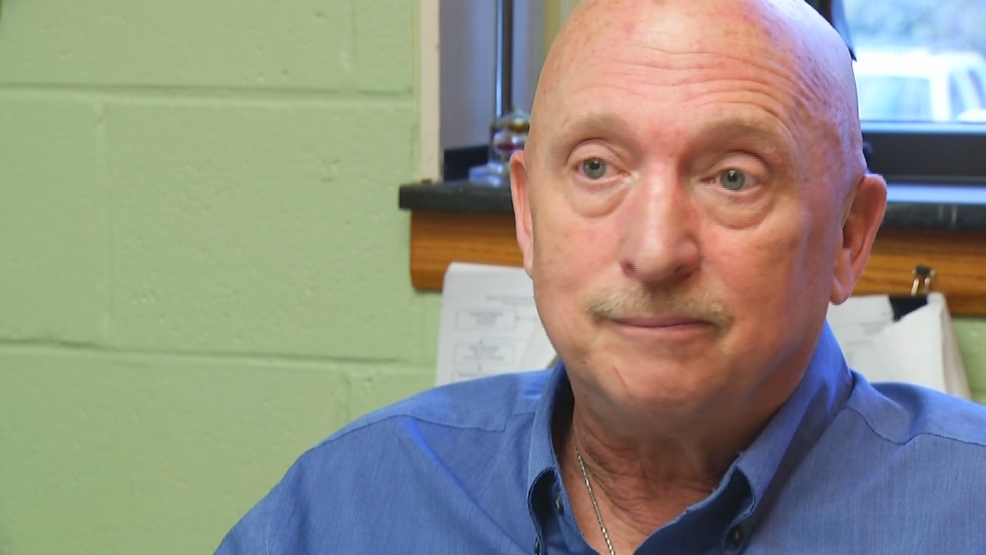 ICE isn’t required to notify local law enforcement of such action, and Sheriff Lansing says he had no idea Tuesday’s arrest in Ithaca would happen. “They came and took this gentleman from our community and I have no more details then that,” Lansing said.