Members of a contingent faculty union at Ithaca College are continuing to push forward with a lawsuit against the school over three of their colleagues who were let go.

Union members and their student supporters held an occupation-style protest at the college’s administrative offices this week. They say the three contingent faculty members weren’t asked to stay on for another year by the school in retaliation for being a part of the unionization effort. 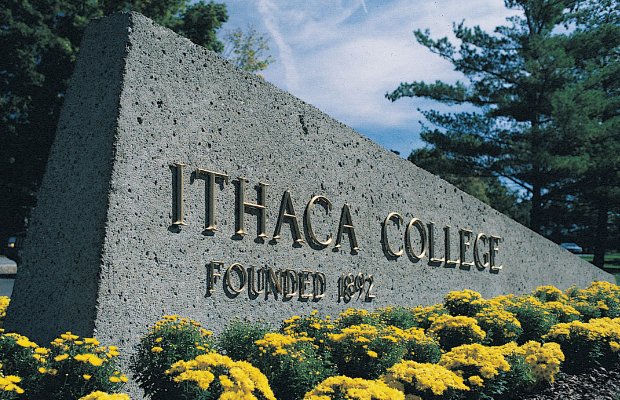 Administrators at the college have responded by saying other faculty members, and not them, are responsible for those decisions.