A few hundred people gathered at the Bernie Milton Pavilion on the Ithaca Commons Wednesday to rally for a man detained by Immigration and Customs Enforcement in the City of Ithaca a day earlier.

An event for an “emergency rally” on Wednesday was posted on Facebook shortly after the incident. Ithaca Mayor Svante Myrick, alderperson Ducson Nguyen and Tompkins County Legislator Anna Kelles, D-Ithaca, spoke at the rally. 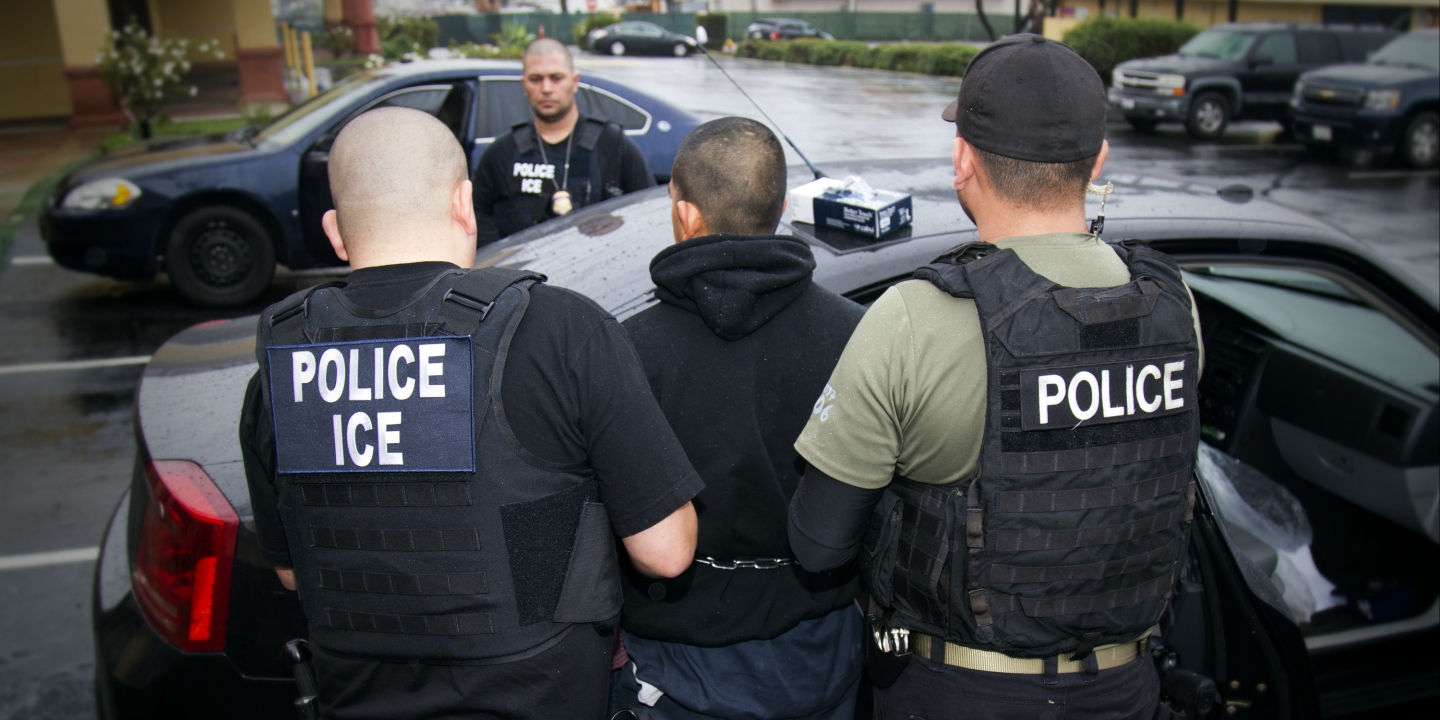 “From all accounts it seems like the man was just living his life, going to work and being a productive piece of the community,” said Zahara Hussein, 23, of Ithaca. “It’s a shame the federal government will not honor our sanctuary status.”

According to a story first reported by the Cornell Daily Sun, a Cornell student witnessed ICE officers in an unmarked vehicle pull up and detain a man on Cascadilla Street on Tuesday afternoon. Officials from ICE confirmed an “unlawfully present Mexican national” was detained but did not release any more details.