Strong thunderstorms are clearing out of the area, as of 7 pm. While a Tornado Watch and several Severe Thunderstorm Warnings had been active earlier – those are quickly expiring as the main line of thunderstorms rushes off to the east.

Power outages were reported throughout the region, with Cayuga County being among the hardest hit. Officials in the Village of Moravia took to Facebook to let people know that they should stay inside, as crews work on dealing with downed power lines and flooding throughout the community.

Videos and Reports from Social Media

Here in Sodus Point storms look like they are approaching any minute #LocalSYR pic.twitter.com/ll391CM4a2 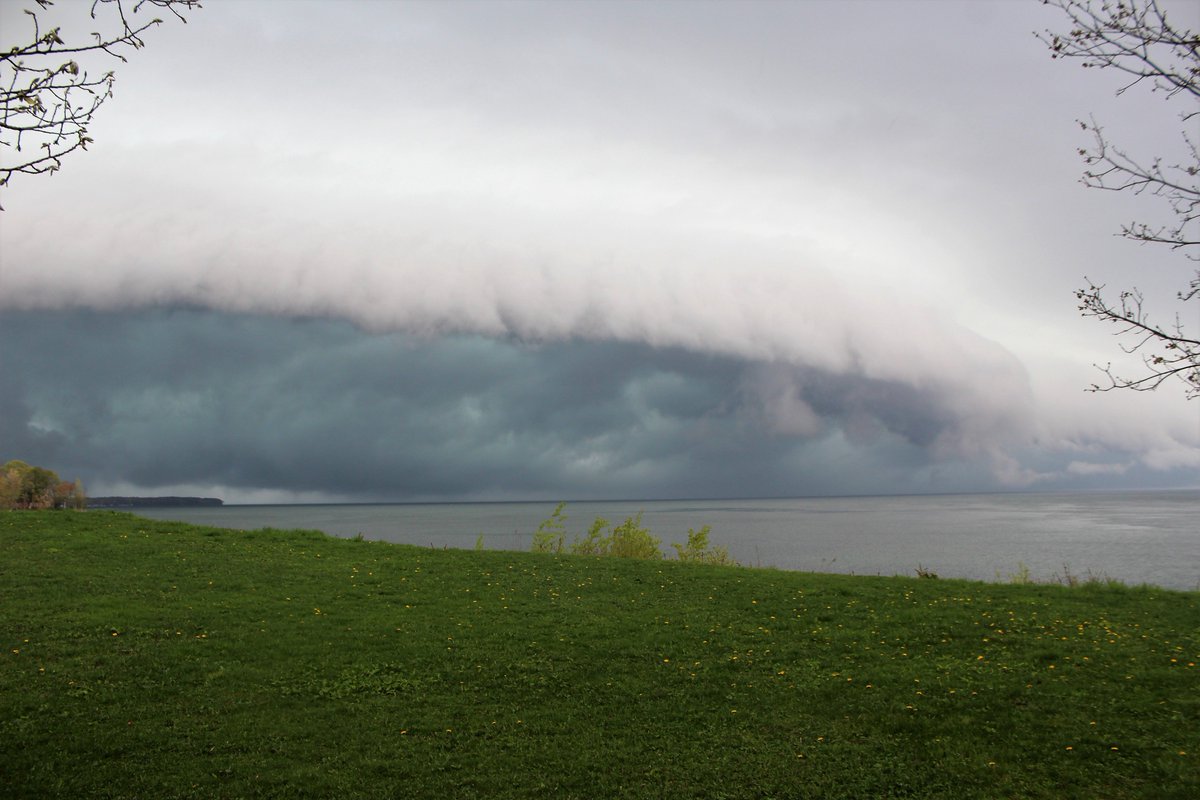 60 mph gust at Chermack tower with squall line at 5:45! Lots of students got to enjoy this! Interestingly lightning is in the stratiform. pic.twitter.com/IPen5azg23