The Bills armed themselves with extra draft capital following their move down the board on day one of the draft Thursday night. On day two they used the very asset they acquired from their trade with Kansas City to move seven spots up the board to land WR Zay Jones with the 37th overall pick.

Buffalo moved up by parting with their pick at 44 in round two and the third-round pick they got from the Chiefs (91st overall) and in addition to pick 37, the Bills got the Rams’ fifth-round pick at 149th overall. Read More at BuffaloBills.com

“If you told me we’d have Tre, Zay and Dion after Day 2, I’d feel pretty good about that. We’re excited for those guys to join our family.” pic.twitter.com/dLoGYWd8pg 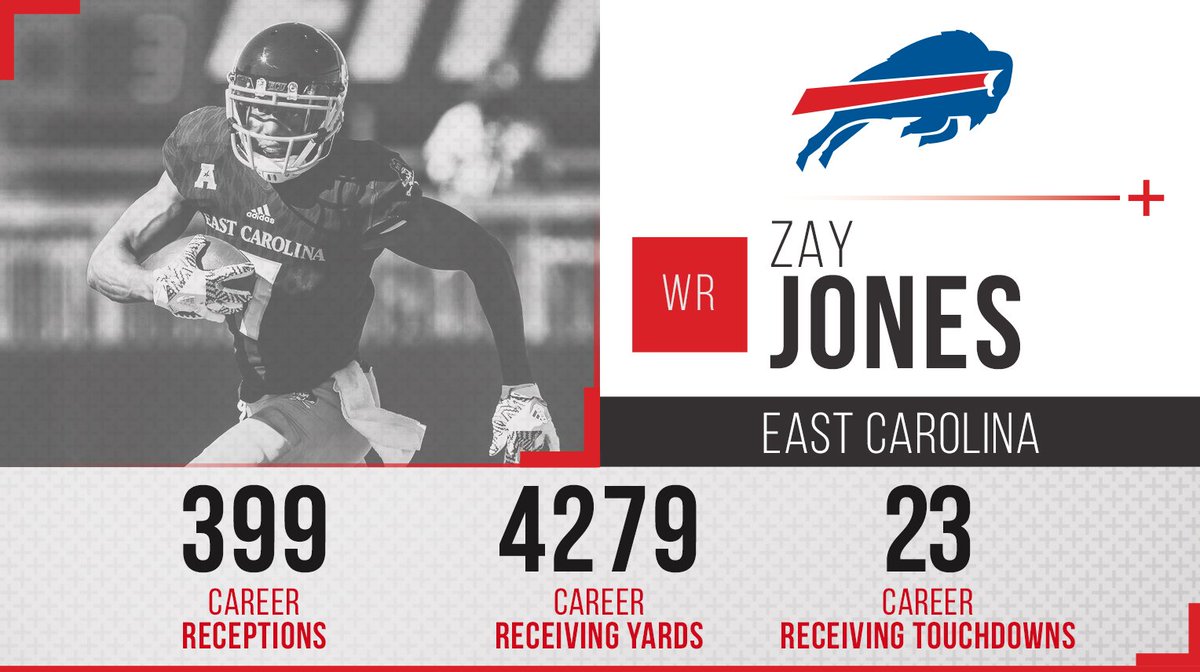 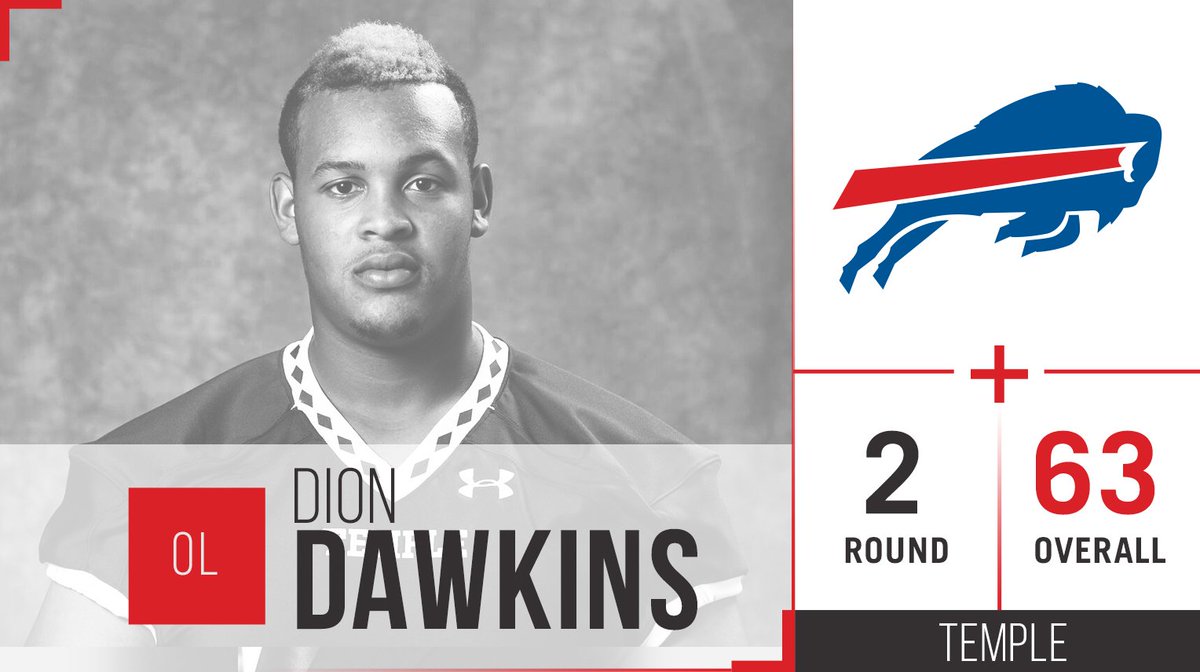