Masahiro Tanaka got the best of an exquisite pitchers’ duel against Chris Sale in a Thursday night thriller at Fenway Park, leading the Yankees to a 3-0 victory over the Red Sox. Neither team had an extra-base hit.

Tanaka was machine-like with his efficiency, firing a three-hit shutout that required just 97 pitches. The sinkerballer walked none and struck out three for his second career shutout, giving the Yankees two straight wins at Fenway in a series that was abbreviated by a postponement on Tuesday. 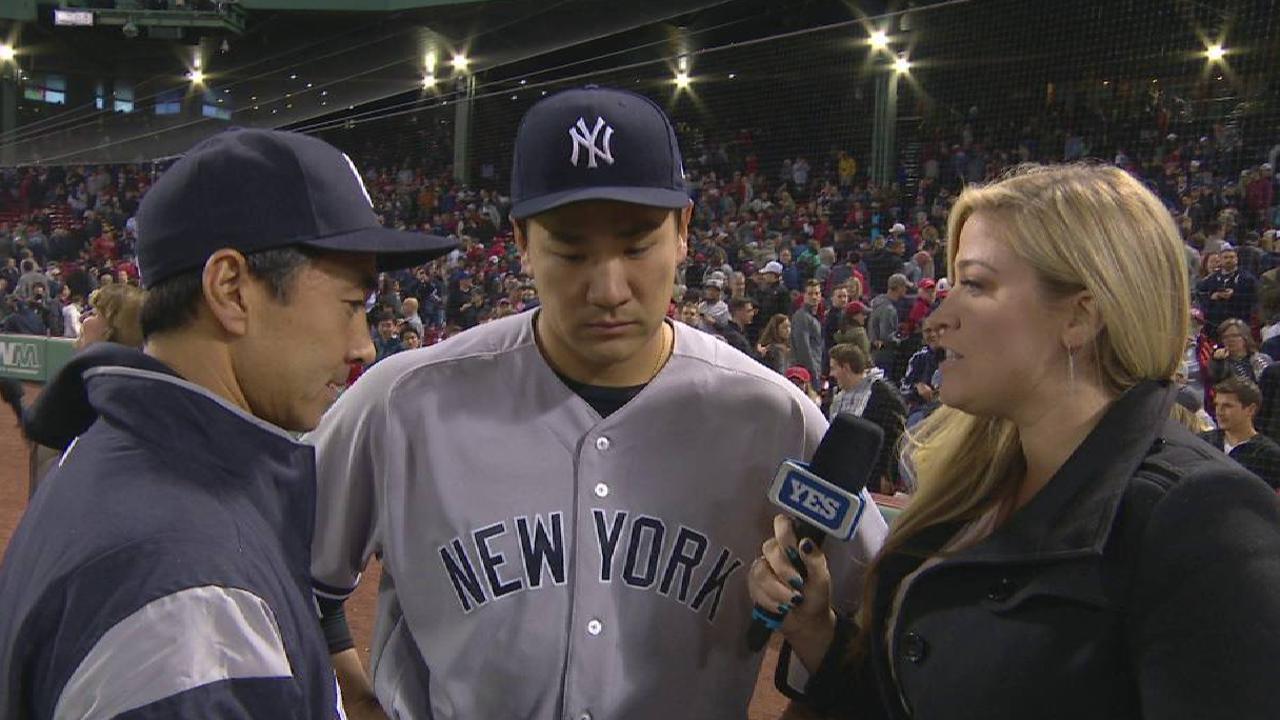