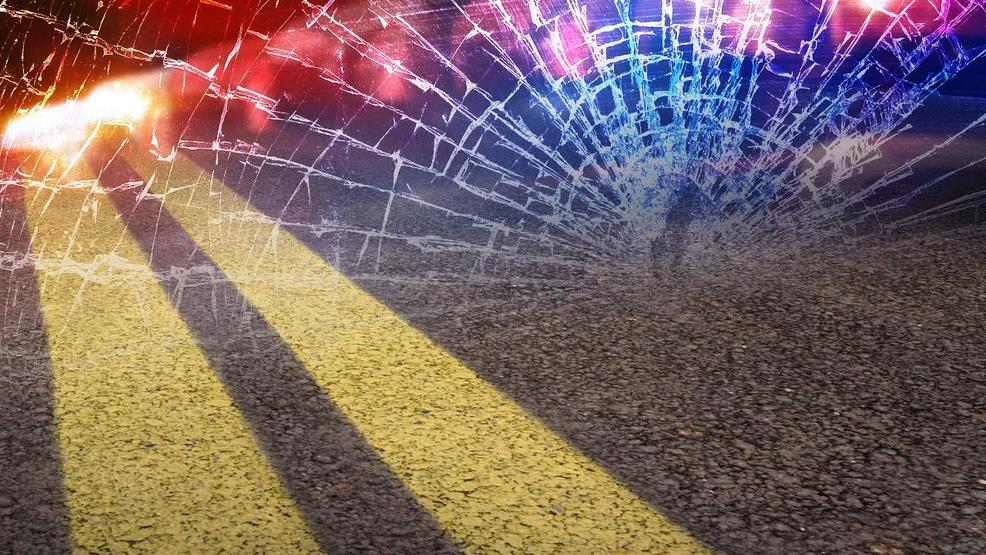 A 45-year-old motorcyclist was airlifted to Strong Memorial Hospital after an accident on New Michigan Rd.

The crash happened on Thursday around 1:49 pm, according to deputies.

Keneth Velez, of Canandaigua was operating his motorcycle north on New Michigan Rd. when he lost control of the bike and traveled off the west shoulder of the highway. He was treated at the scene by Canandaigua Emergency Squad and then flown to Strong Memorial Hospital, according to the Ontario County Sheriff’s Office.

Deputies say that the accident appears to have been caused by a mechanical issue with the bike.

No citations were issued.