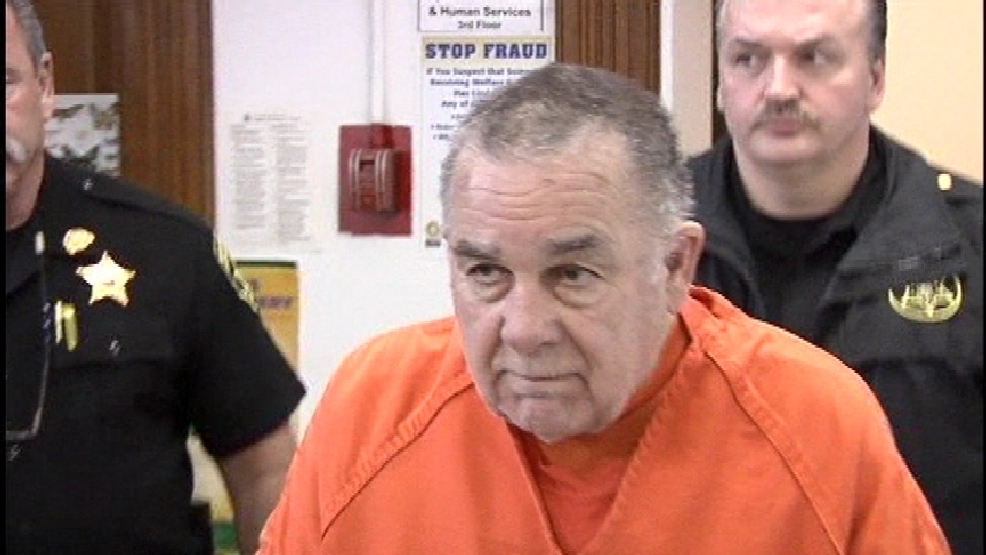 The Cayuga County District Attorney’s Office announced on Friday that the NYS Parole Board will be considering parole for William LeVea, who killed Christopher Spack in a violent DWI crash after chasing and ramming the victim’s truck multiple times on November 20th, 2009.

The public has one week to submit objections and statements in opposition LeVea’s release. The process now requires those wishing to be heard to submit their statements or comments by e-mail to DOCCSVictimAssistance@doccs.ny.gov. All emailed statements must be sent in by May 5th.

The family of Chris Spack will have their opportunity to meet in person with a Parole Board member to give their testimony in June.

Mr. Levea will see the Parole Board at Fishkill Correctional Facility in July.

The family has decided that a petition drive would not be possible with the short notice they have for written submissions and have decided to focus their efforts on their own personal testimony at this regular Parole Hearing and save a petition drive for the next time he makes an unscheduled application to get out. They said through the DA’s Office that they would appreciate any efforts from the public to make themselves heard through the email statements to the Victim Assistance Office within the next week.

The public has been very supportive in the past and we know they will continue to object to the release, according to Budelmann’s Office.

LeVea has sought multiple medical parole hearings, none of which were heard. Now, he will have a chance to be freed at 86-years-old.

He was convicted in the death of Christopher Spack in a high speed drunk driving crash where LeVea repeatedly rammed Christopher Spack’s truck until he sent the truck spinning into the path of a Chevy Silverado driven by Bradley Leyburn, of Cato, who was seriously injured in the crash.