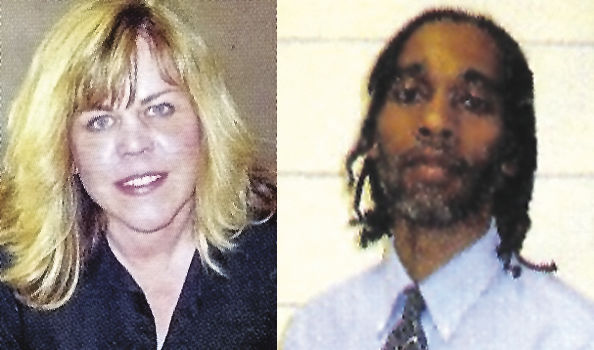 The district said Laura Flynn died on Sunday and Ivan Johnson the day earlier. Their illnesses were not disclosed.

“We are deeply saddened by the deaths of Laura and Ivan,” she said. “Both had been out for some time with unrelated illnesses. Their passing would have been a tragedy under any circumstances, but the fact that we lost both in the same weekend is particularly heart-wrenching for all of us, and especially for their colleagues in the math department at Geneva High.