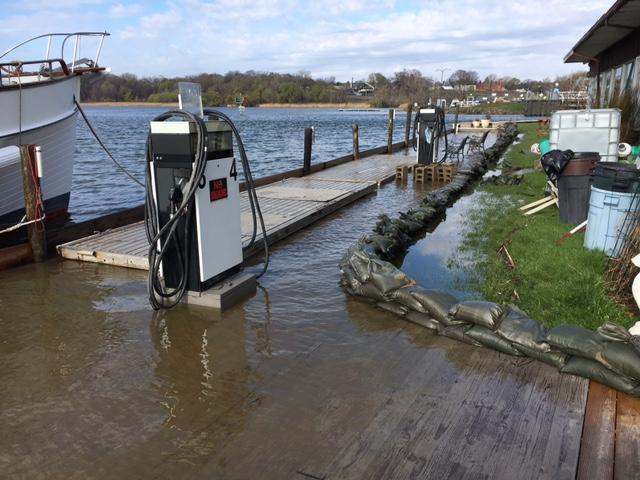 Residents on the coast of Lake Ontario are being alerted to the possibility of “major coastal flooding” should April’s wet weather continue in the coming months, the International Lake Ontario-St. Lawrence River Board said in a statement released Tuesday.

In the statement, the board said April’s rainfall and snowmelt have resulted in rising water levels and flooding along Lake Ontario.

In all, the board said Lake Ontario’s water level has risen more than 15 inches since the beginning of April. While flooding in the Montreal area has declined, the board said, should wet weather continue, the possibility exists for coastal flooding.

“Though it has been nearly 20 years since water levels have been this high…higher levels on Lake Ontario and the St. Lawrence River have occurred several times in the past and will occur again in the future,” the board’s statement added.