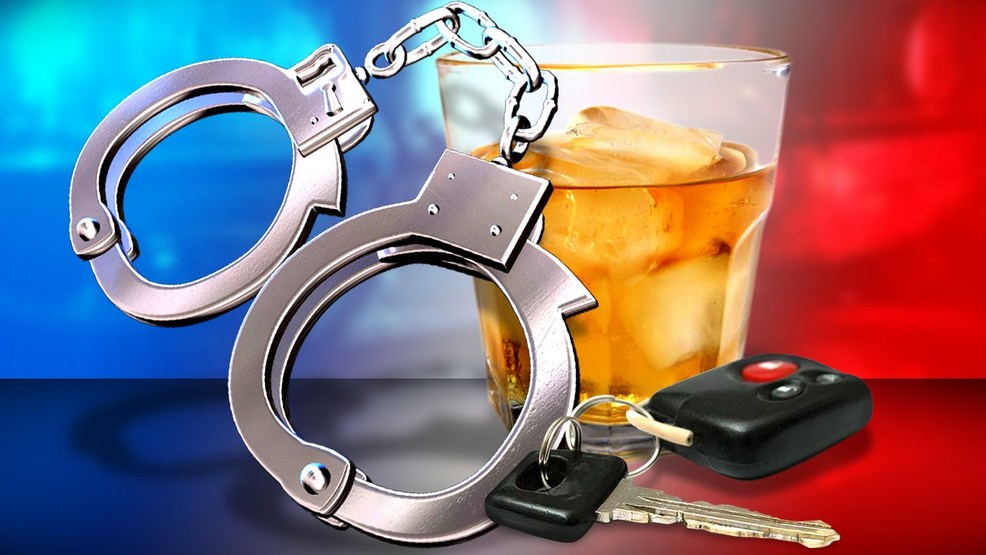 Deputies in Wayne County arrested a Newark man, who is accused of drunk driving in Williamson.

Deputies say that Christopher Concert, 25, of Newark drove off the north side of the roadway on State Rt. 104 — striking several small trees and finally coming to rest in a ditch.

When investigators arrived on scene, they say they found his car in the ditch — and Concert standing alongside the roadway.

Deputies say Concert was intoxicated and that he was operating the car with a suspended drivers license.

He was released on traffic citations.