The relay approached perfection, propping up a Mets team sorely in need of some. With two men on base in the ninth inning Sunday, Yoenis Cespedes tracked down Miguel Rojas’ hit in the left-field corner, firing in to Asdrubal Cabrera. The cutoff man fielded it and “made a sweet spin move to hit me right in the chest,” as catcher Travis d’Arnaud put it, allowing the Mets, for the fleetest of moments, to avoid a walk-off loss.

“We’re going to win the game,” manager Terry Collins recalled saying to himself. 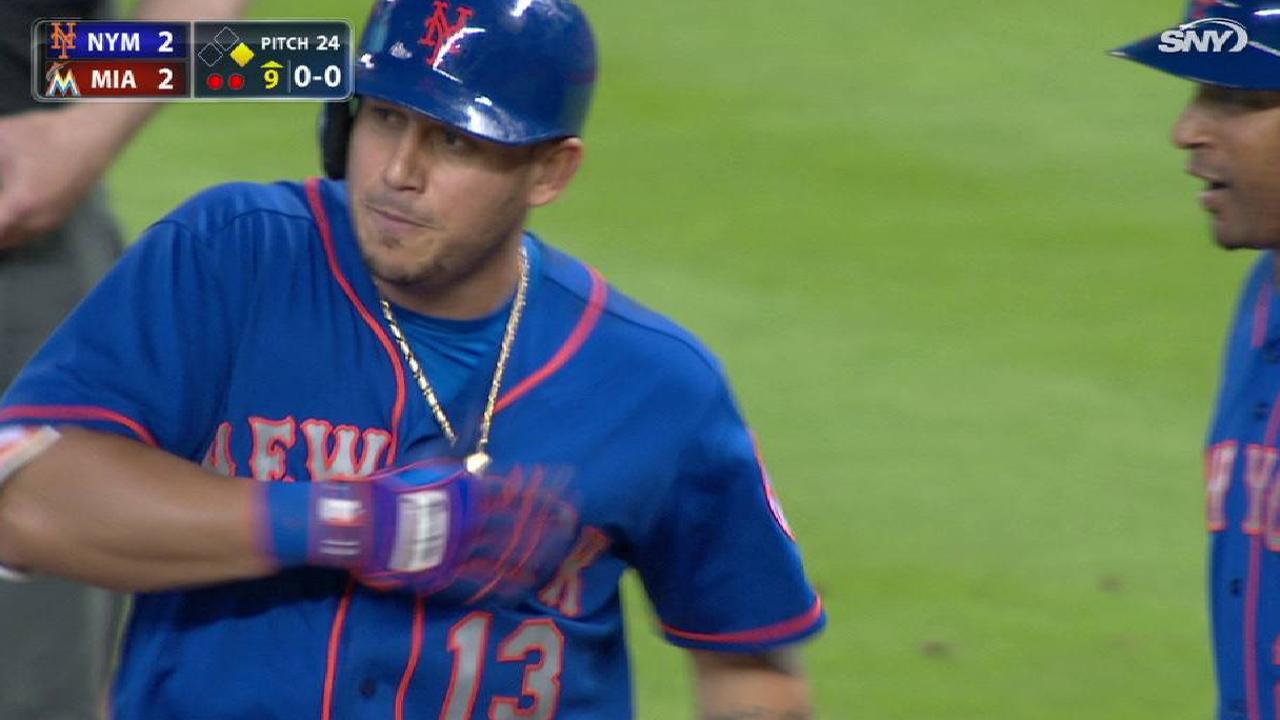