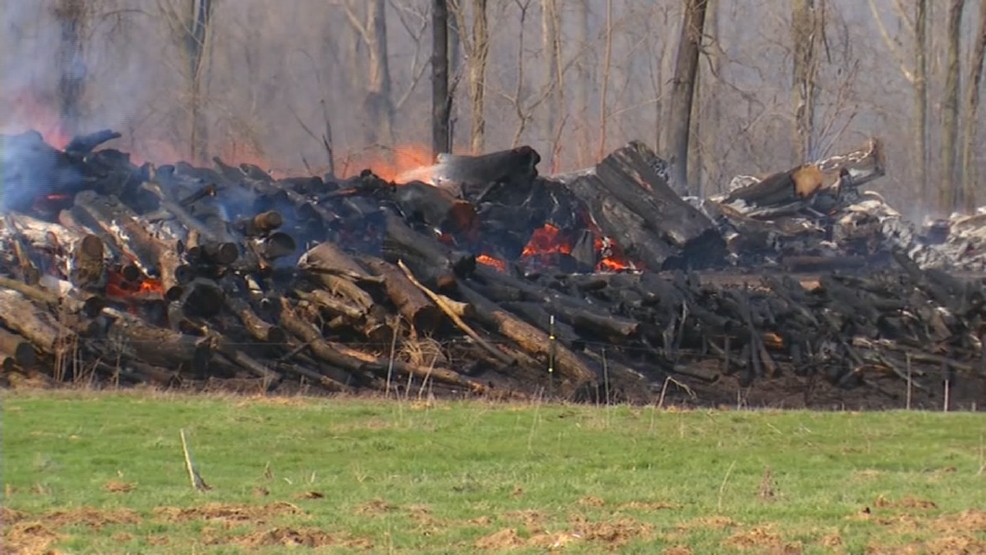 The New York State Department of Environmental Conservation says one person has been ticketed after the massive, two day fire that broke out in Sennett this week.

The DEC reports that David Panek, the landowner, was issued a citation for starting a small fire to burn household and yard waste.

That fire spread when light winds began pushing the flames around. Altogether, the fire caused $20,000 worth of damage to timber.

He was ticketed due to the fact that there is an active burn ban. Panek was burning non-exempt materials and unlawful disposal of solid waste.

It took more than 100 firefighters on Monday afternoon when the fire was initially reported, and resulted in Grant Ave Rd. being shut down for a period of time.

The roadway was again closed down temporarily on Tuesday when crews were called back to the scene.