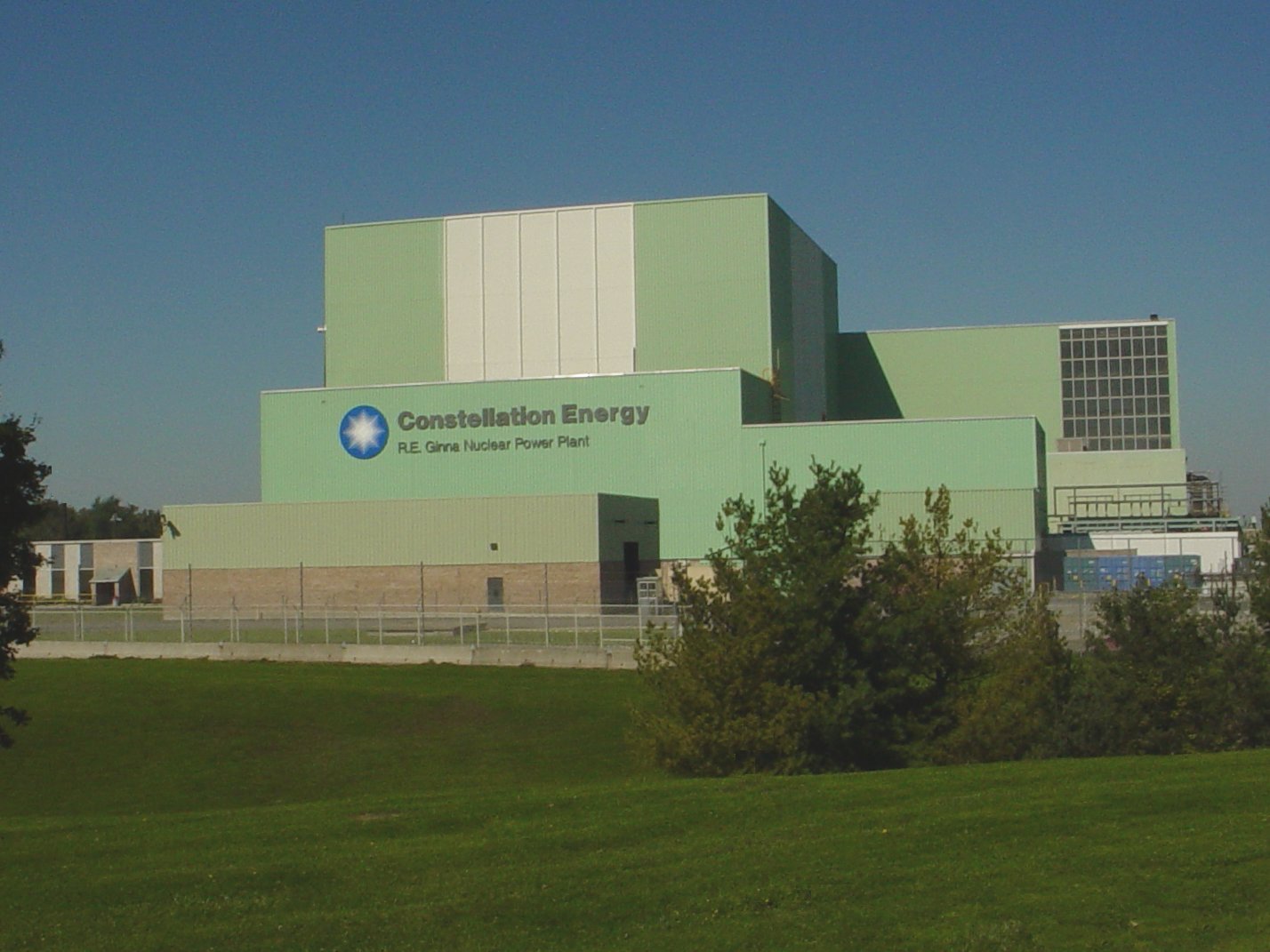 When a group of elected officials sent a letter to Gov. Andrew Cuomo last month asking him to temporarily halt his clean-energy plan — it would keep the Ginna Nuclear Power Plant in Ontario open — some Wayne County officials were surprised to learn one of their own was among the signatories.

In the letter, the officials said they “represent communities across New York State impacted by the state’s unprecedented $7.6 billion in ratepayer-funded subsidies to the nuclear industry through the New York State Clean Energy Standard. We urge you to halt the planned Public Service Commission mandate until a comprehensive and transparent evaluation of the available alternatives is conducted and made available for public comment.”