Nearly three years after a crash at Canandaigua Motorsports Park ended in the death of a North Country driver, NASCAR star Tony Stewart is asking a judge to dismiss many of the claims in a wrongful death lawsuit.

Stewart filed a motion with a Federal judge on Tuesday.

In August 2014, Stewart was racing at the dirt track while in Central New York for Watkins Glen. 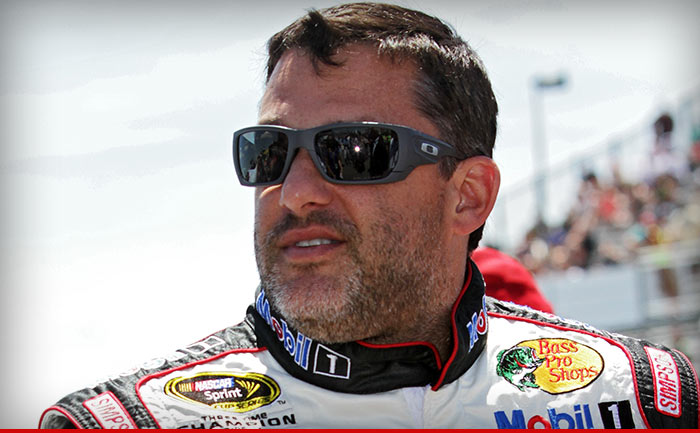