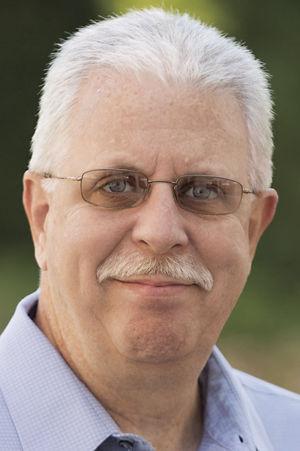 The surprise from Tuesday’s slate of village elections was the loss of incumbent Waterloo Trustee David Duprey who has served on the board since 1996.

In races that generated very few votes — Democrat Gina Suffredini and Republican John Butlak both secured seats on the Village Board.

Butlak received 250 votes, while Suffredini secured 213. While there are still 44 votes remaining to be counted; in form of absentee ballots — the margins are such currently that it would require most of the votes to go Duprey’s way.

That said, the results are still “unofficial.”

Those absentee ballots will be counted on Tuesday at 10 am.

In other races around the Finger Lakes:

Reba Taylor won the mayoral race in Dryden. Michael Murphy and Thomas Sinclair won two available seats in the village board. Christen gibbons lost in her bid for village board, only receiving 82 votes.

Christopher Neville, a Republican, no a contested race against Faith Elizabeth Tyler, a Democrat in the mayoral race in Groton. Elizabeth Conger, and Michael Holl, both Republicans defeated Democrats Jeffrey John Toolan, and David Dematteo for seats on the village board.

In the Village of Jordan, Mayor Richard Platten won re-election to a position he has held since 1979. It only took 56 votes to do so, but he will continue another term as mayor.

Daniel Blondell and Melissa Kumkey both won new terms on the Clifton Springs Village Board. Scott Janas, a Democrat, lost the three-way race.