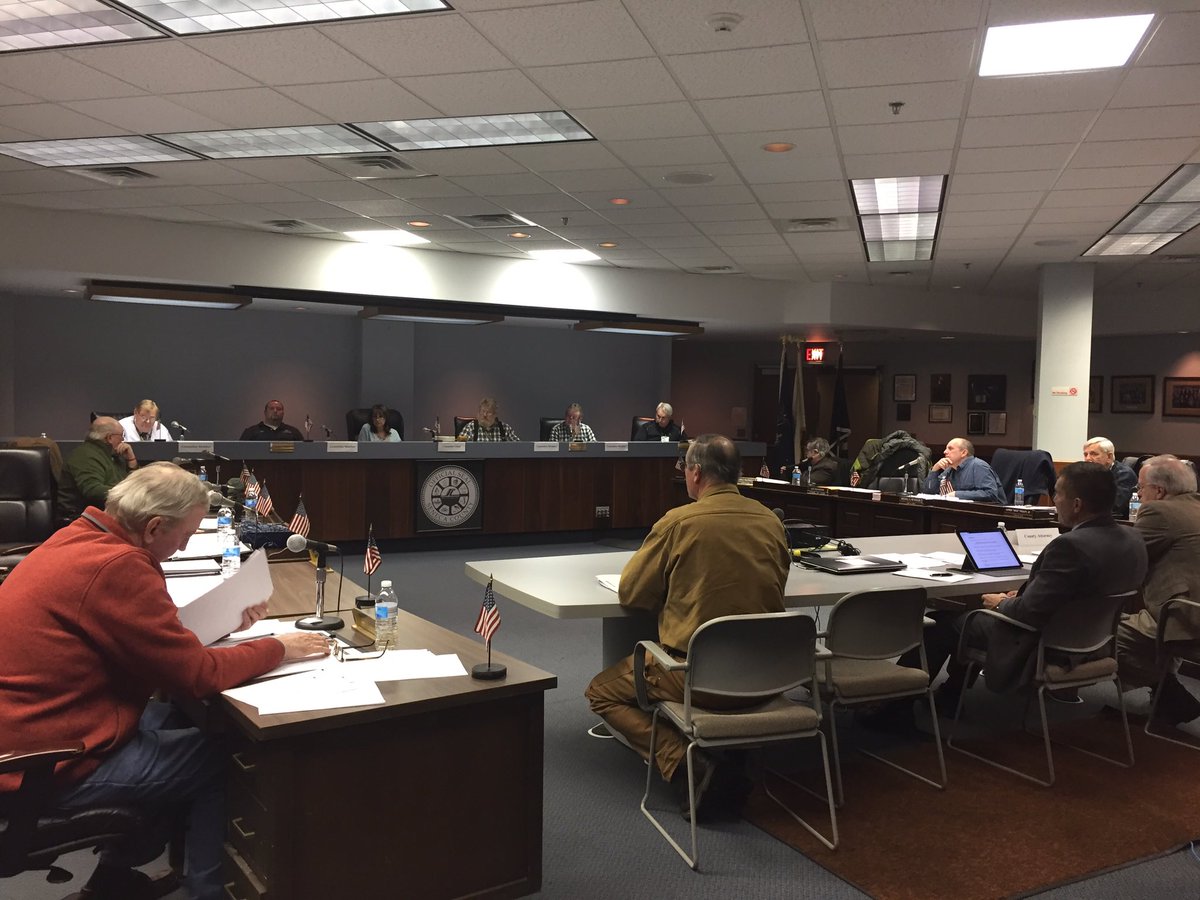 It’s been contentious. It’s been debated for well-over a year now.

Yet for the first time in recent memory, representation of the Seneca County Industrial Development Agency was present at the Seneca County Board of Supervisors government operations standing committee meeting.

The goal: Provide the Board of Supervisors an update on the ongoing issues surrounding the former Seneca Army Depot bid process, which has resulted in a lease agreement between the IDA and Earl Martin.

Multiple members of the board noted that they had received complaints, comments, and concerns from constituents since their last meeting. Junius Town Supervisor Greg Wadhams even conceded that he had no idea what the actual status was of the sale.

A lease agreement has drawn harsh criticism in recent months, which would allow Martin to lease the property from the IDA until the assessed value could be worked down.

Fayette Supervisor Cindy Garlick-Lorenzetti was the only individual at that IDA meeting to vote against the lease agreement.

“People want more accountability. The taxpayers want more accountability,” Lorenzetti explained. “If we want change we have to be part of that change,” she continued, asking that the Board of Supervisors begin requesting monthly updates from the IDA on their various actions. While no clear directive was given on what those monthly reports would look like — Thomas Macinski, Chairman of the IDA — said that he would include a recap from business conducted at their monthly board meetings.

A number of supervisors expressed their displeasure with the way the process had been carried out. Several pointed out that they had received emails, letters, and instruction from people in their respective communities to convey to the rest of the board. “It should’ve been put back out to bid,” Lodi Town Supervisor Lee Davidson said, reciting what several of his residents had told him. “I support the decision by the IDA, but that’s what several people have told me, and I promised them I would tell the board that,” Davidson concluded.

Seneca Falls Supervisor Paul Kronenwetter voiced concern about the process and it’s fairness. “I don’t think this was fair to other bidders,” he told the board and members of the IDA who were present. “There were no rules to go by and they changed,” he continued — echoing concerns voiced by other supervisors.

Steven Brusso, Vice Chair of the IDA, as well as Executive Director Robert Aronson were all present and spoke to the board at different times during the discussion.

Varick Town Supervisor Bob Hayssen suggested that the board pass a resolution calling for the IDA to finalize the sale for the property immediately, which drew immediate support from the rest of the government operations committee. “Pass a resolution directing the IDA to sell it now,” he explained. Hayssen has repeatedly called for the sale of the former Depot to be finalized.

The battle over true-assessed value stems from an outdated assessment, which is likely more than 20-years-old. If taxes on a property cannot be collected due to ownership issues — like municipal ownership — the property will not be assessed until it’s deemed necessary.

Several board members, including Seneca Falls Supervisor Stephen Churchill, asked why the IDA hadn’t thought about this looming property assessment issue until recently. “We had thought about it before, but we hadn’t been able to formulate a good plan to push the ball over the goal line,” Brusso explained. The IDA admitted that they knew, and had even reached out to South County Assessor Anne Morgan, but hadn’t been able to connect on a date and time to put together a new assessment before January 1st, 2017.

Part of that problem involved Morgan not receiving the latest- and most-updated maps and documents for the 7,000-acre property.

“The IDA and buyer should have been pushing for that information,” Lorenzetti responded. 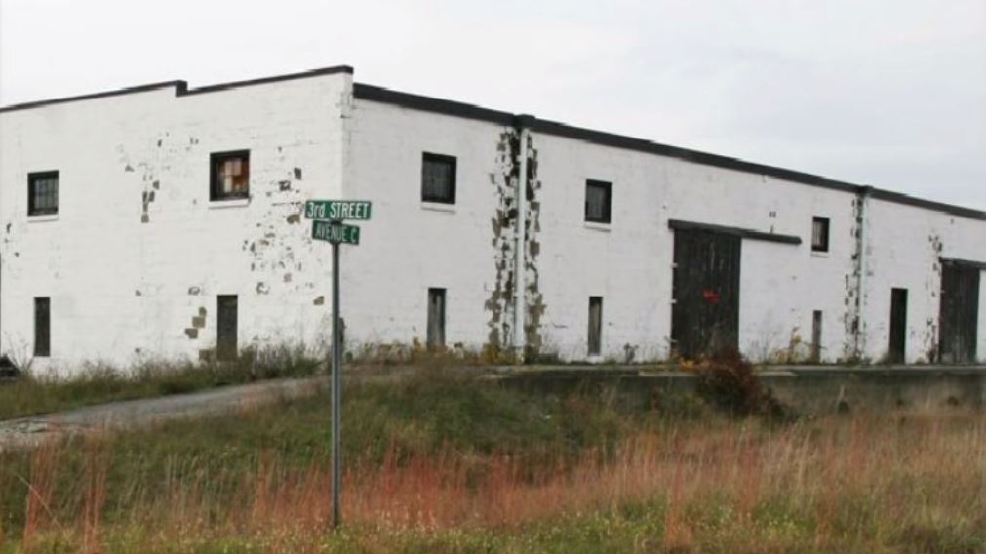 “I’m just wondering why something wasn’t done,” Davidson said, echoing growing confusion around the entire process. While the IDA acknowledged that this assessment issue was a flaw in the process — Brusso said that he would not change the process if Martin were to withdraw, forcing the IDA to go back to the drawing board.

“He would be out the $900,000 he paid up-front for the lease, all of the improvements he made to the property, as well as the PILOT money that was granted,” he continued.

Both the PILOT figures are based on an estimated assessed value. The highest bidder in the process to find a buyer for the Depot was $1.5 million. The IDA believes that this is a fair value for the property. It remains unclear if this is where the assessed value will actually fall.

The resolution to recommend that the IDA moves forward with an outright sale immediately, instead of a lease was passed by a vote of 4-1 by the committee. Churchill voted against the resolution, citing that he never felt the IDA should have been making the decision on the property in the first place. “I didn’t believe they were qualified to sell the property, and I still don’t,” he concluded before voting against the resolution.

The entire board will address this issue again at the next regularly scheduled board meeting.