The volume of participants certainly exceeded expectation. An estimated 10,000 marchers gathered in Seneca Falls at the Women’s Rights National Historical Park at 10 am for  a march to stand in solidarity with women across the U.S.

“The number of people here right now for this is amazing,” one spectator said to a group of people as the 10 am rally began.

The event started with a rally at the park at 10 am, which was followed by a long march around Seneca Falls, before concluding at the The First Presbyterian Church on Cayuga Street. The event saw 30 speakers, which included Syracuse Mayor Stephanie Miner. She might have been the featured speaker, but multiple poets, musicians, and others added their own touches to a unique event.

The event lasted hours, with the ceremony at the church not concluding until nearly 4 pm. A large jumbotron was setup outside the church, with multiple crews working to ensure that video and audio of the event was fed from inside the church into the parking lot — where thousands gathered to watch.

“It’s about improving the dialogue across the board on the important issues,” explained organizer and former-Auburn Mayor Melina Carnicelli. “That’s what we’re trying to accomplish here today,” she explained in an interview with FingerLakes1.com before the event.

Former-Seneca Falls Town Councilor Mary Sarratori, who was one of the individuals working during the event described her reason for taking part: “Today was an awe-inspiring day, to be able to hold my 5-year-old’s hand as we walked down the street and have a conversation with him about why people were walking was heartwarming.” She continued, “Today was all about making sure not just my son, but every son, daughter, and person knows that we are all equal and deserve equal rights.”

Traffic was backed up between exits 41 and 42 on the New York State Thruway on Saturday. As masses of people streamed into the region. Some participants even were parking at locations near Waterloo, as finding a place to park near the event became difficult. Some were seen walking into Seneca Falls from the parking lots of Walmart and Tops Market.

The large crowd, estimated to have exceeded 10,000, was peaceful — but created problems for those trying to use their smartphones and mobile devices. Verizon and AT&T services were stunned by the volume of users in close proximity, which prevented some from even being able to make a phone call. FingerLakes1.com had planned on live streaming the event, but due to the network congestion, it ultimately was not possible.

Downtown businesses also saw a surge in patrons. After the conclusion of the walk, most downtown restaurants were flooded with hungry marchers ready to enjoy a meal in the historic space. Some business owners even setup outdoor tents to offer outdoor accommodations. 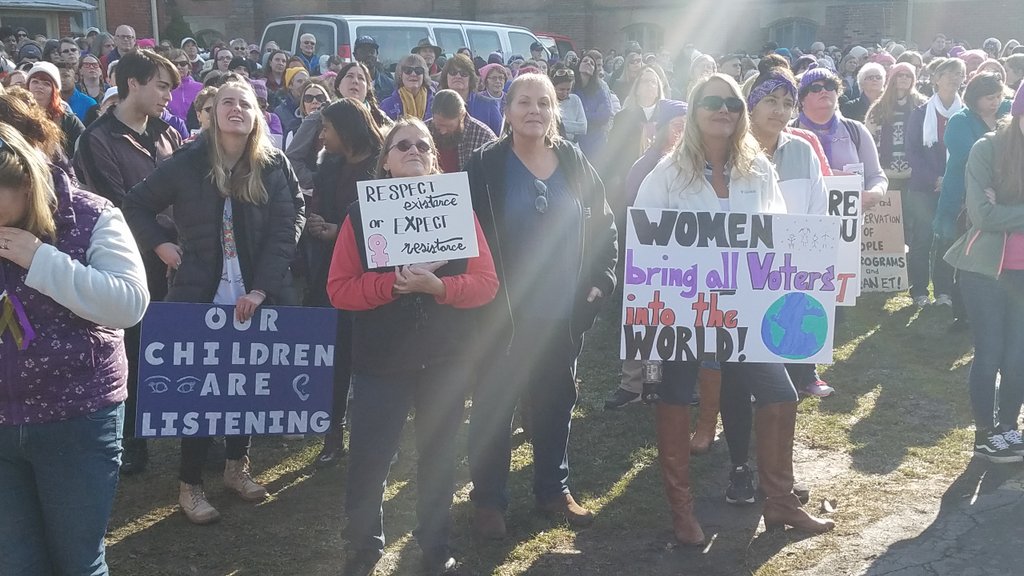 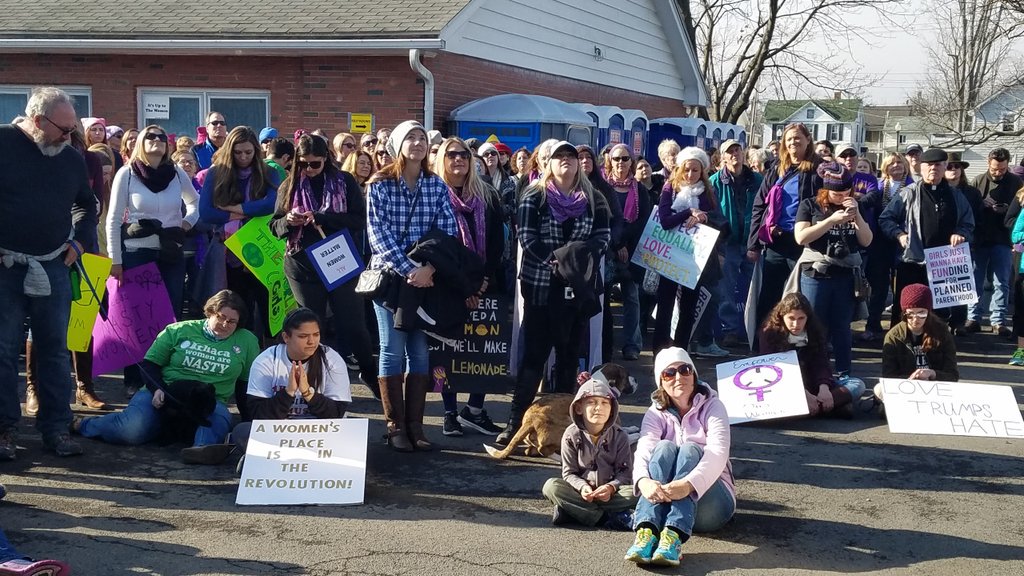 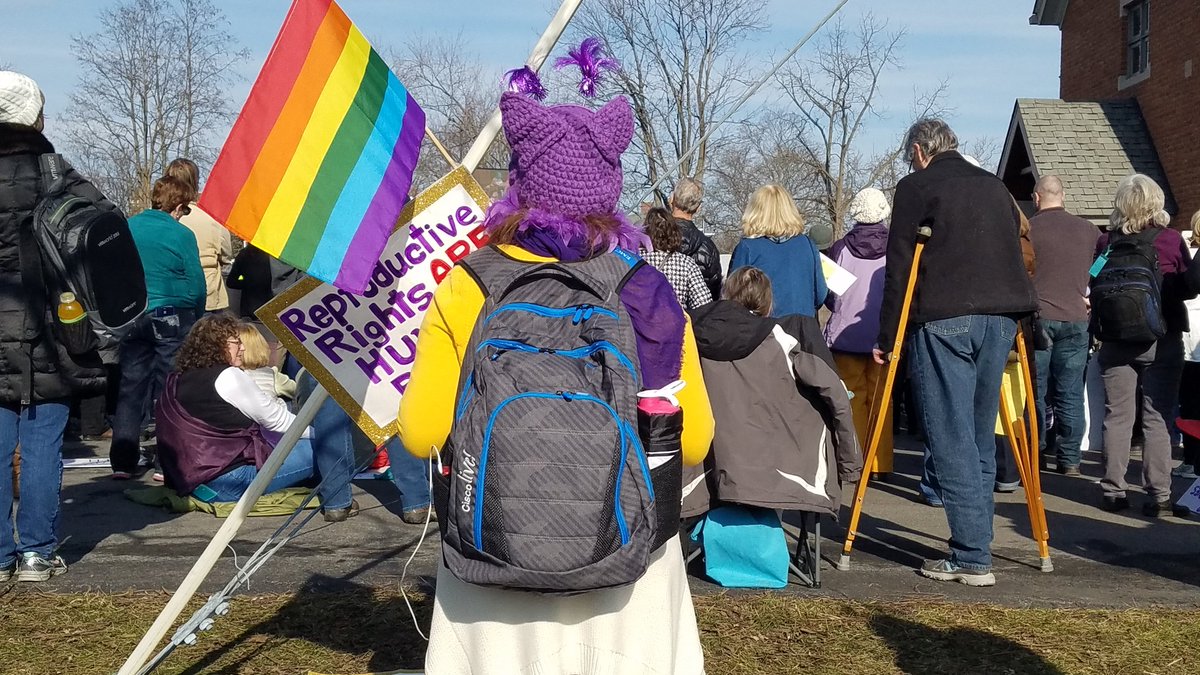 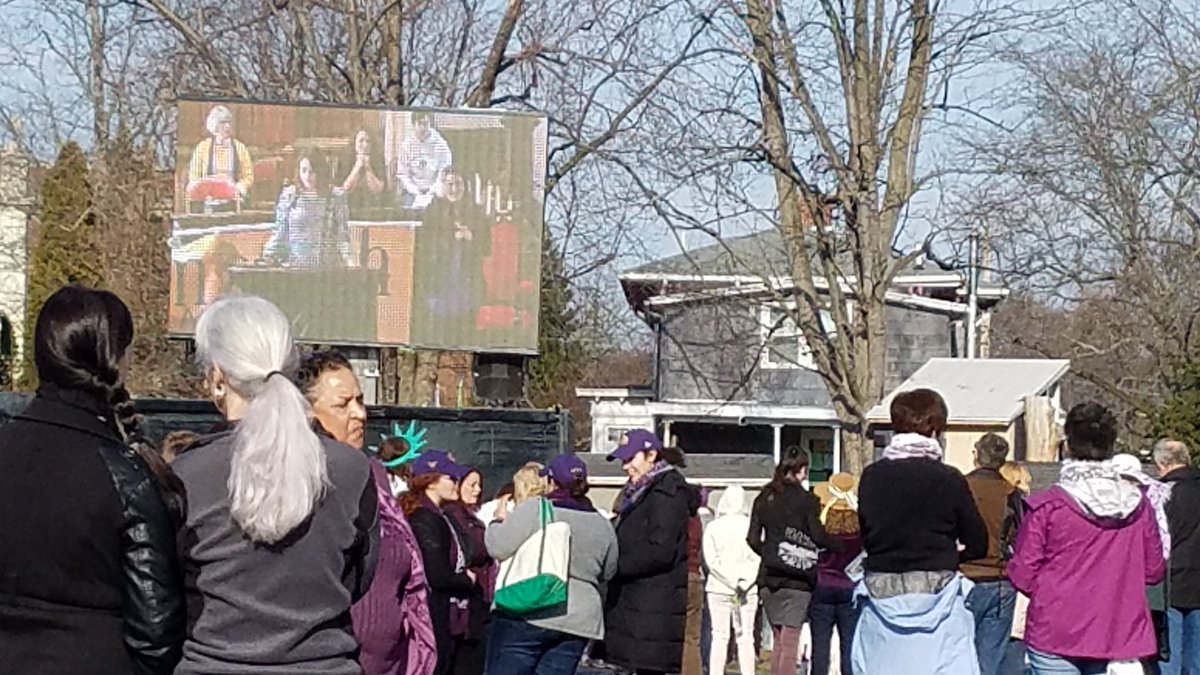 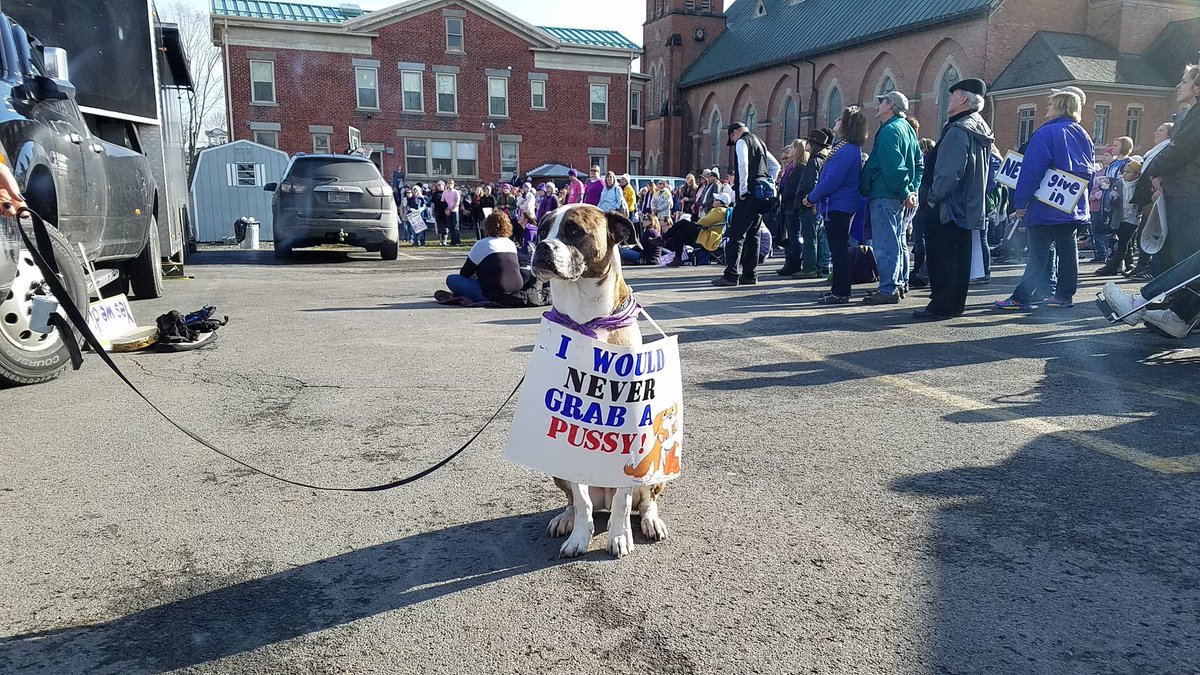 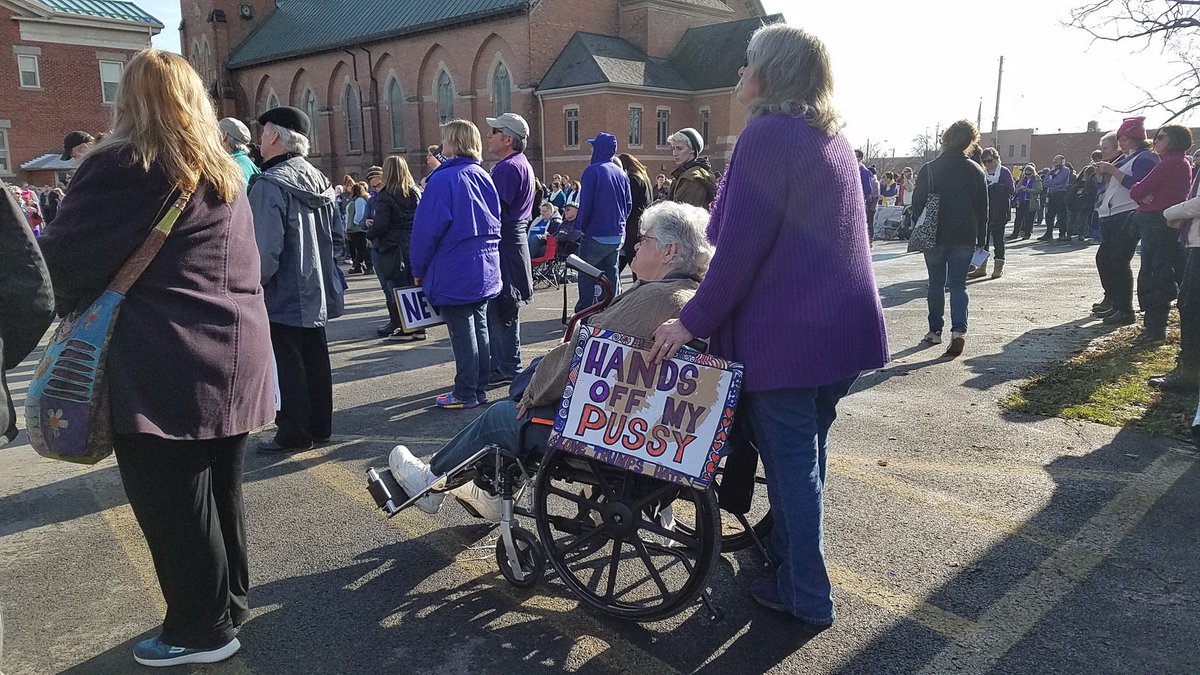 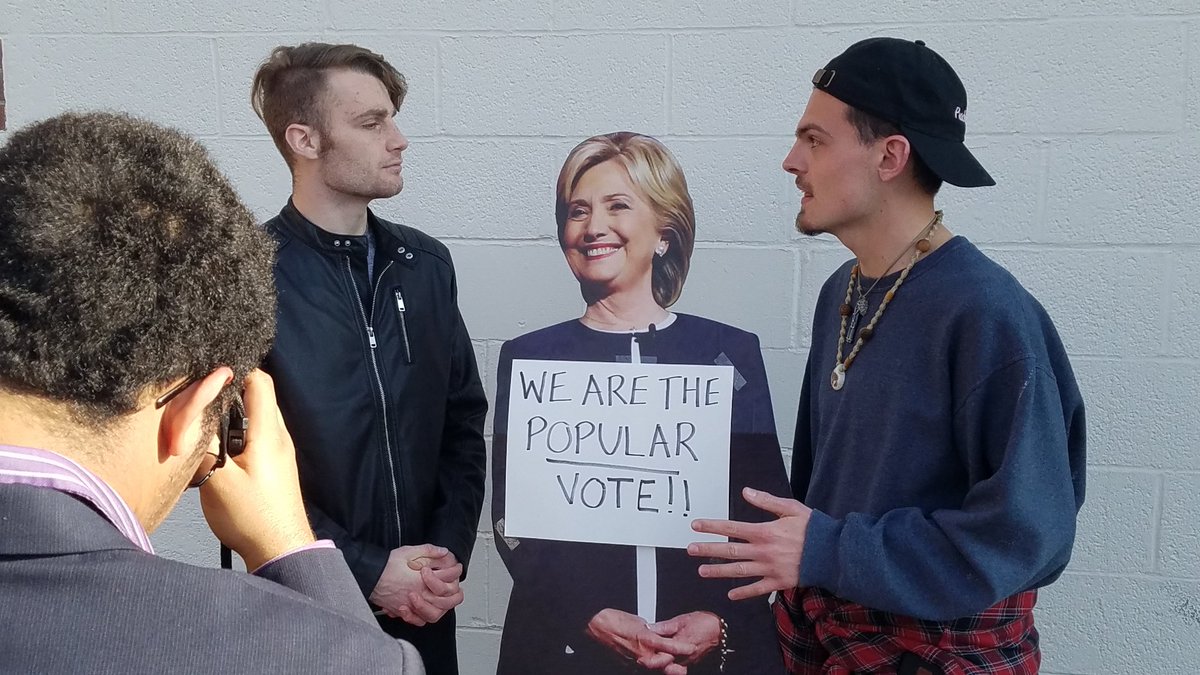 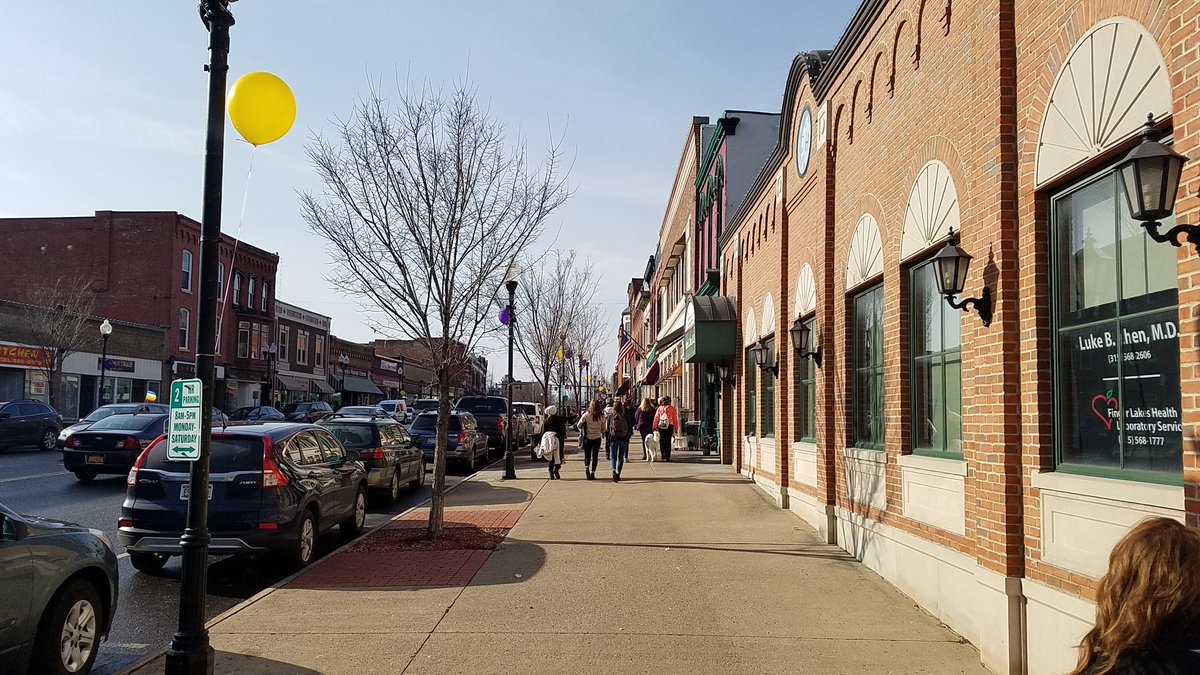 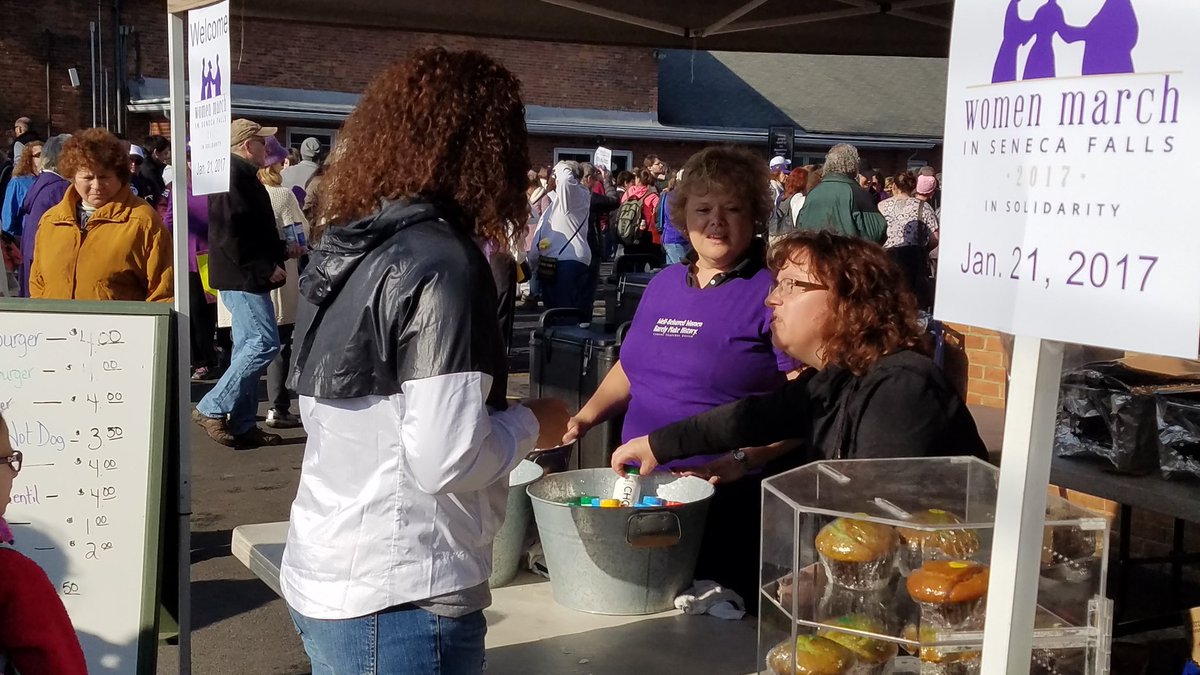 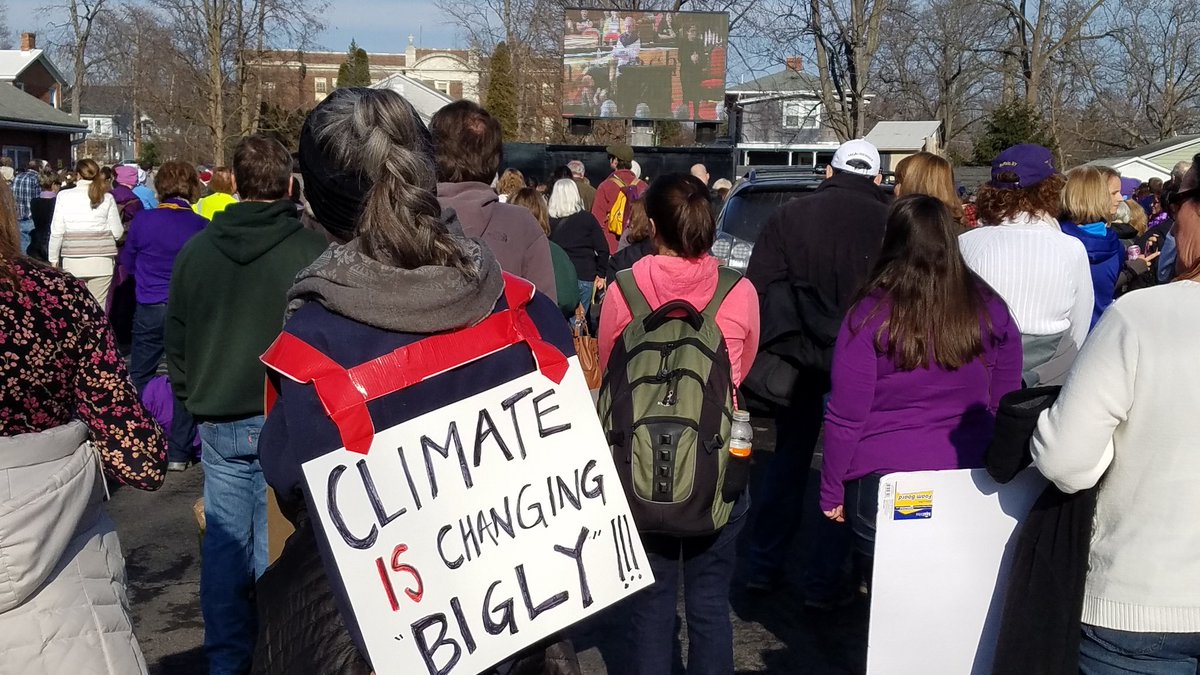 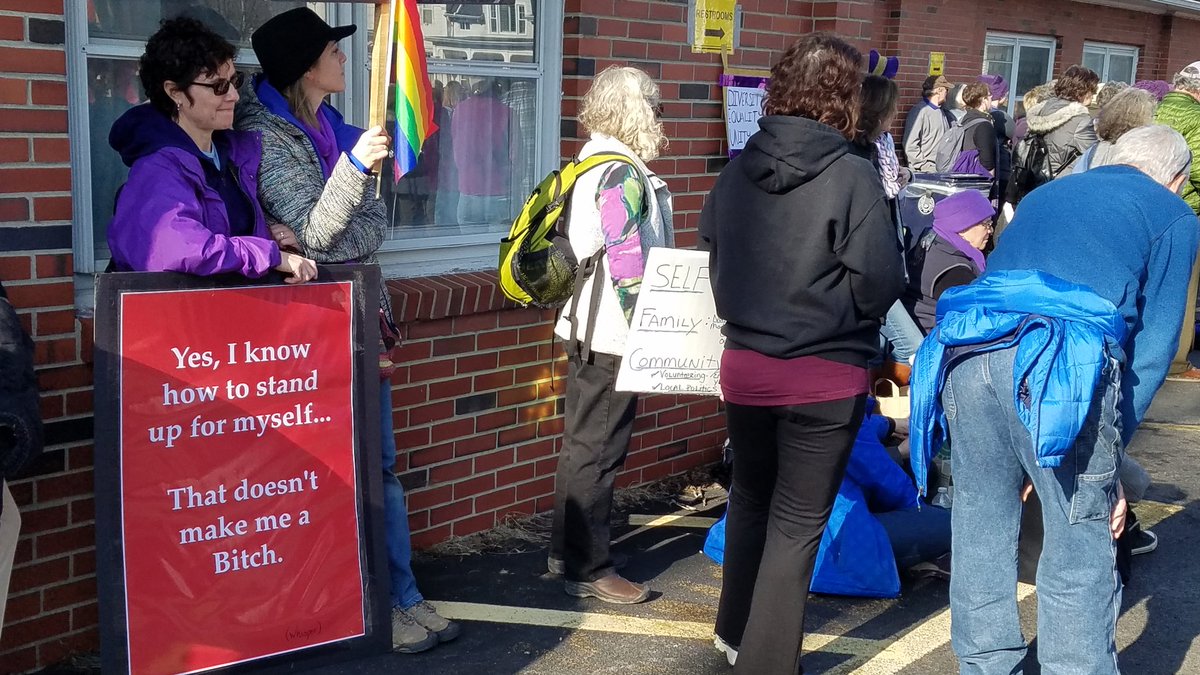 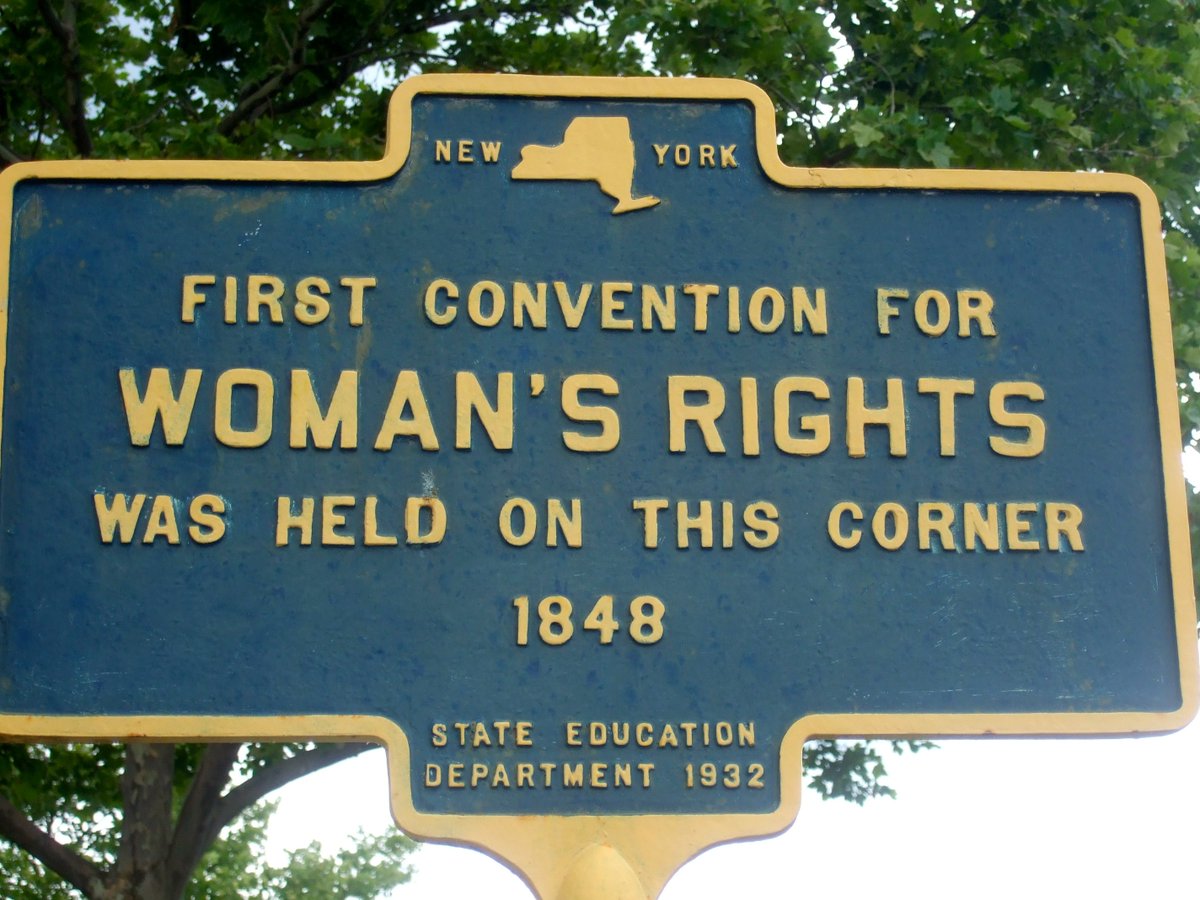 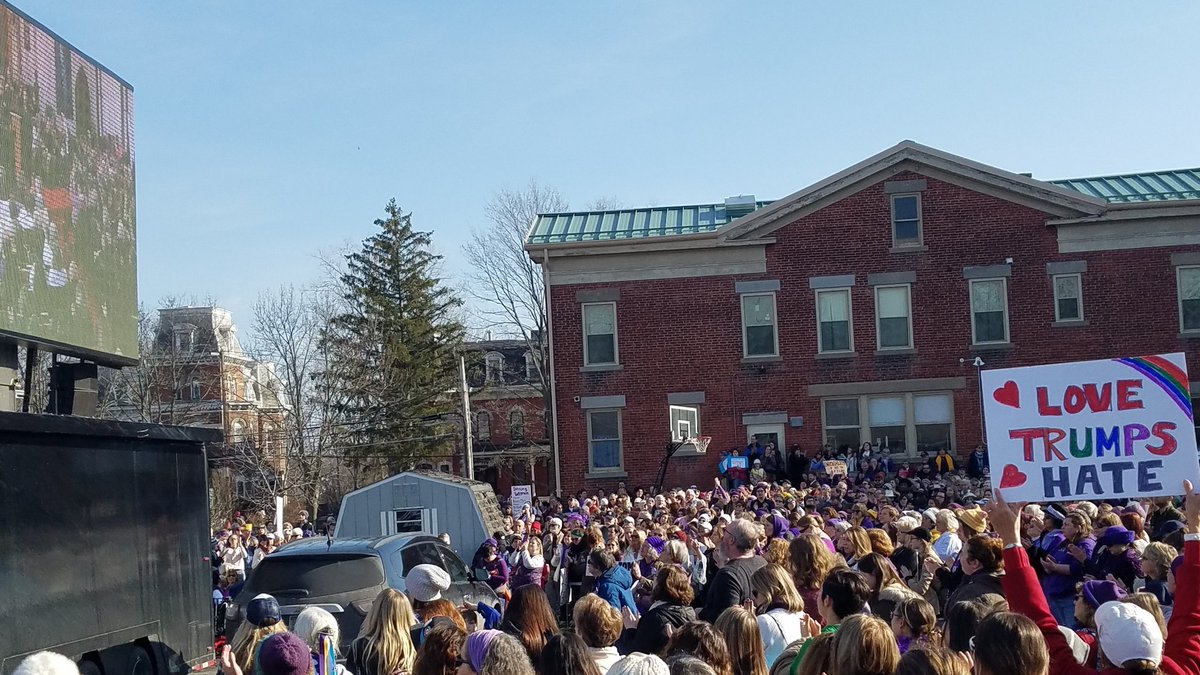