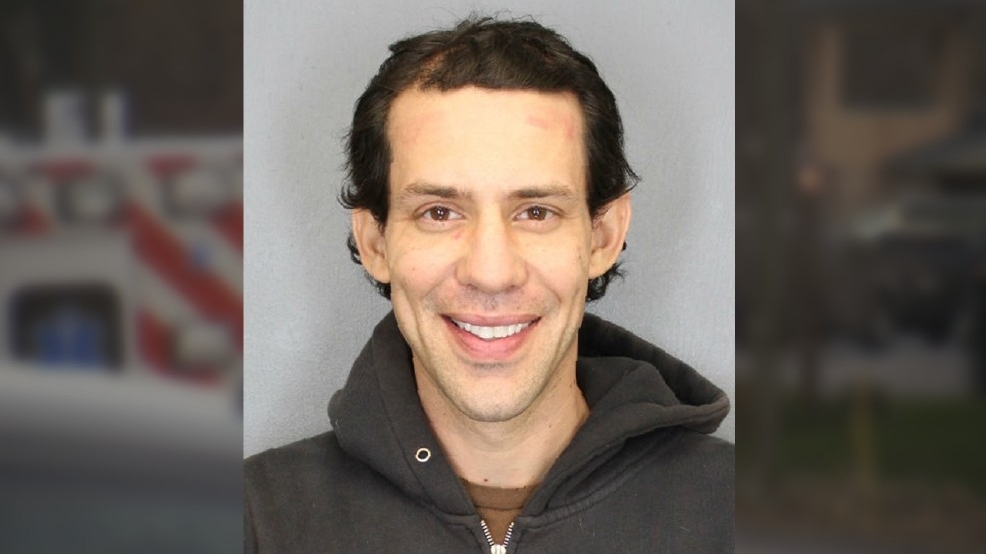 The Dryden man accused of shooting a UPS driver in a Walmart parking lot and running over his body last month has been found incompetent by a Tompkins County judge. Judge John Rowley ruled Thursday morning that Justin Barkley, 38, will go to a secure hospital for treatment.

His ruling came after just a five minute hearing, during which two psychiatrists agreed that Barkley is unfit to stand trial for the death of William E. Schumacher at this time.

Barkley’s defense attorney says his client will likely have another competency hearing at some point in about a year. Tompkins County District Attorney Matthew Van Houten believes Barkley will eventually be found competent.