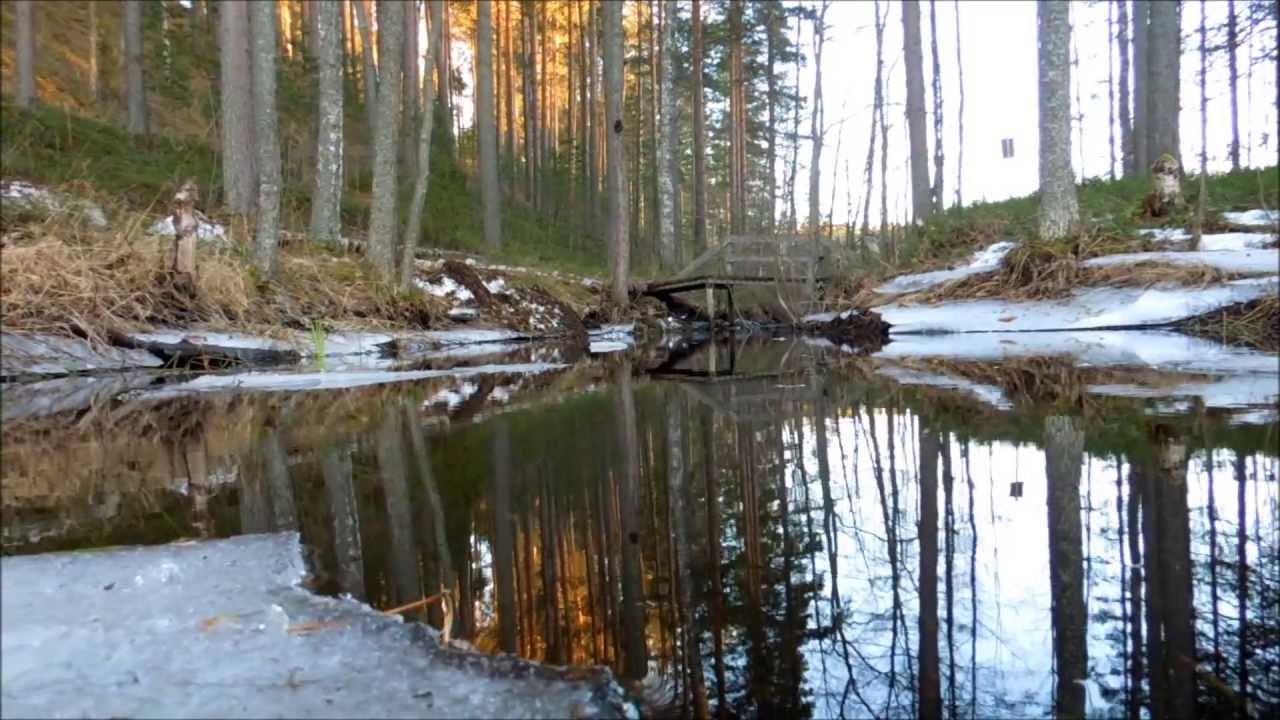 The weather over the next seven days does not look favorable for snow in the Finger Lakes. In fact, temperatures will only go up for most of this time period.

Today, Wednesday, will be a dreary and cool day. Fog, drizzle and scattered rain showers will persist through much of the day, and temperatures will change very little. Most places will hover in the upper 30s to near 40 degrees. Thursday will be a bit dryer, but will still be quite cloudy with a shower or two in the morning. Temperatures will be near to slightly above 40 degrees.

A new storm system will press into the Finger Lakes next Monday and Tuesday. There could be a little ice as this system first comes in, but again, most of the precipitation will be rain.