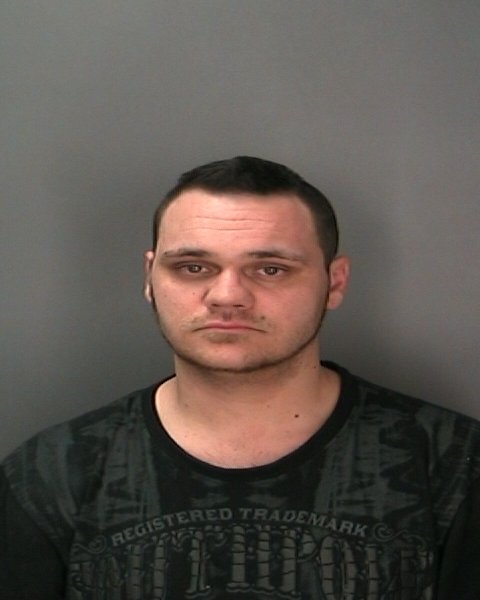 The Seneca Falls Police Department reports that a man was arrested after repeatedly banging on the door of a person who had an order of protection against him.

Crawford is accused of going to an apartment at 25 Peterman Road and repeatedly banging on the door of a female who was protected by an order of protection.

He was arraigned in the Seneca Falls Town Court and remanded to the Seneca County Correctional Facility in lieu of
$500 cash bail or $1,000 bond.