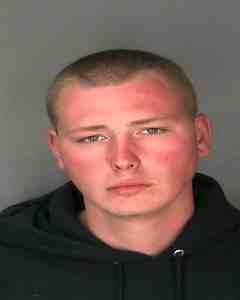 Seneca Falls Police Department responded to a residence in the Town of Seneca Falls for a domestic incident.Verkey is accused of damaging property inside the residence and than failing to comply with officers while being placed under arrest.Verkey was arraigned in the Village of Waterloo Court and remanded to the Seneca County Correctional Facility on $250 cash / $500 bond. He is to appear in Seneca Falls Town Court on June 6th, 2016, at 6:00 PM to answer the charges.