On Thursday at approximately 5:26 pm the Town of Seneca Falls Police Department arrested Jay A. Clary, age 30 of 2133 State Route 5&20 in Seneca Falls. Clary was arrested on an arrest warrant for Possession of a Forged Instrument in the First Degree, and another arrest warrant for Tampering with Evidence and Criminal Possession of Stolen Property in the 5th degree.Clary is accused of being in possession of property that had been stolen from Wal Mart on a previous date and also counterfeit money. 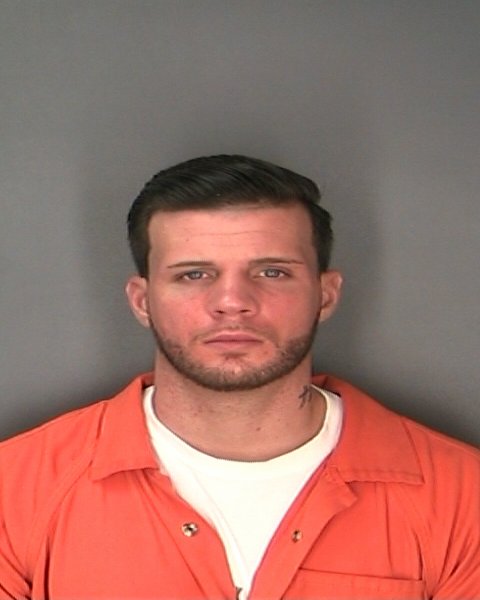