Skip to content
»
Home > Wayne County > Sodus > Alberto Reyes begs judge to intervene in his case, claims he was threatened 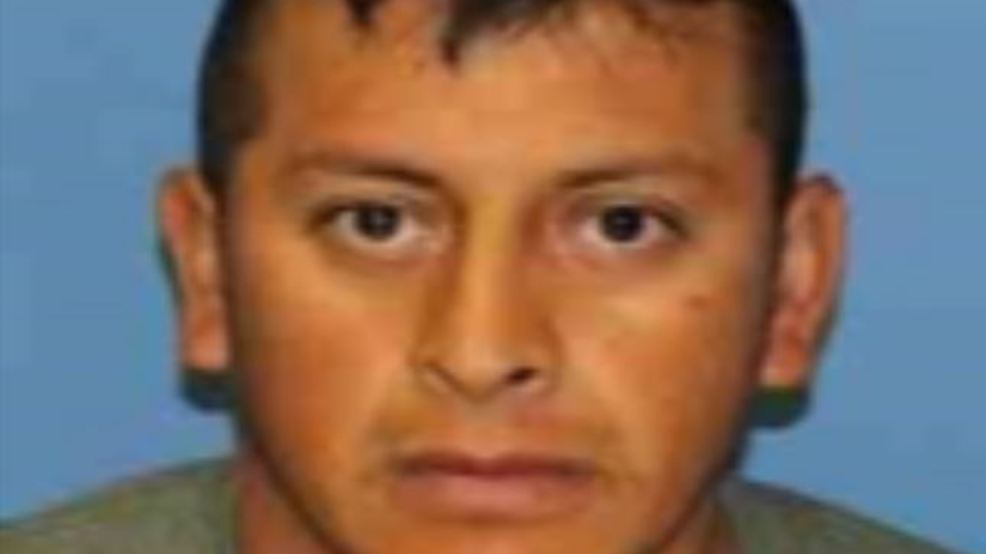 The man charged with evidence tampering in the disappearance and death of a Sodus mother and child is the target of a new grand jury investigation.

Alberto Reyes appeared in court Thursday. There, he begged the judge to intervene in his case.

Clearly upset, Reyes rose from his seat and asked the judge to hear him out. He said he was tricked into giving up his right to remain silent and was repeatedly threatened by interrogators.

“He said he would talk to the judge, so he would never let me out,” Reyes told the judge. “Many times, I told him I wanted a lawyer.”

Back in May, Reyes told police he came home around noon and found Selena Hidalgo-Calderon dead in the bedroom. When pressed, he admitted he carried the body out of the house and described where he put her.

He said there was no sign of her 14-month-old son, Owen.

A Rochester Police sergeant who speaks Spanish conducted the seven-hour interview which, during the hearing, was turned over to the judge along with a translation.

Yet, through an interpreter, Reyes implored the judge to, “Please, please watch the entire video,” – possibly an additional 15 hours of interrogation.

Judge John Nesbitt agreed. He said he will take the next month to view the entire interrogation and have it translated from Spanish.