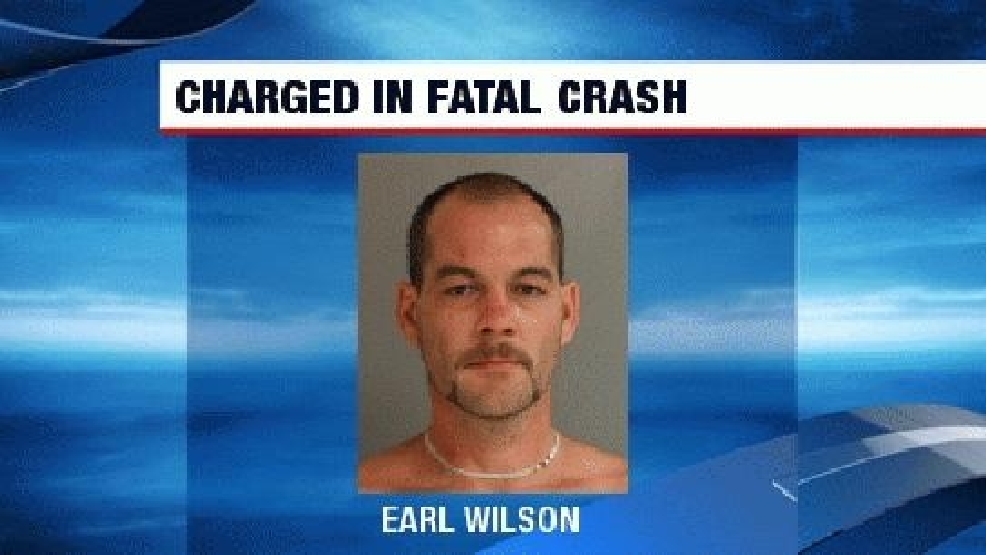 More than three years after he killed two people on a motorcycle and following numerous court appearances in the case, a former Romulus man has been sentenced to a potential life term in prison.

Wilson, 45, previously pleaded guilty to vehicular homicide, manslaughter, driving while intoxicated and a host of other charges related to the Sept. 16, 2015, crash on Route 96A in Fayette. The accident claimed the lives of Steve Lester of Manchester and Patty Perryman of Canandaigua.

The hearing was held to determine if Wilson is a persistent felony offender, which gave Healy the option of enhanced sentencing. The judge did make that ruling, saying Wilson has numerous felony convictions — most in Steuben County — dating back many years.

Wilson, who was living in Romulus at the time of the crash, was behind the wheel of a pickup truck when he hit Lester, who was driving a motorcycle. Perryman was Lester’s passenger.

Wilson has pleaded guilty twice in the case. He did so in 2016 and was sentenced to 15 years to life by then-county Judge Dennis Bender.