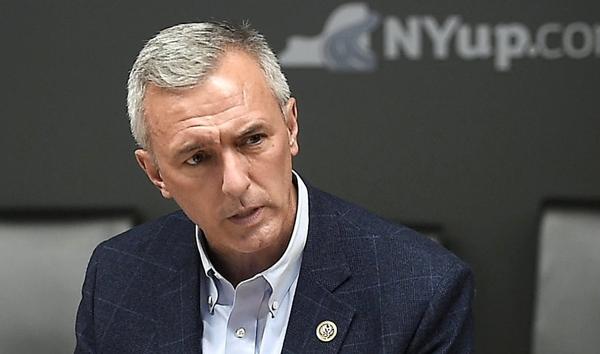 Katko, R-Camillus, announced Monday that he is running to be the ranking member on the panel beginning in January. If he is successful, he would be the most influential minority member on the committee.

After the election, Republicans will lost control of the House. Democrats will take over control of House committees. U.S. Rep. Bennie Thompson, a Mississippi Democrat and the current ranking member of the House Homeland Security Committee, will be the new chair of the committee next year.

The current chair, Republican U.S. Rep. Michael McCaul, would be in line to become the panel’s ranking member. However, McCaul has expressed interest in the top minority post on the House Foreign Affairs Committee.

That created an opening for the top GOP seat on the House Homeland Security Committee, and Katko believes he’s the best fit for the position.