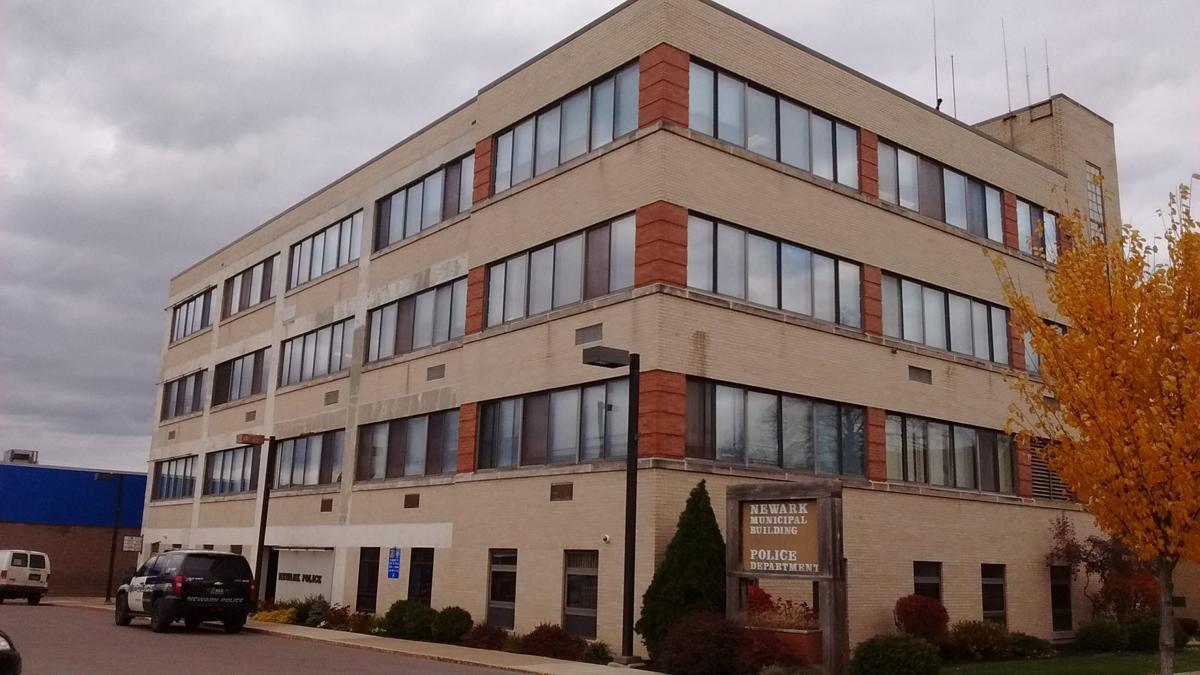 The village is pondering selling its Municipal Building, but it has no plans to move out of the facility, said Mayor Jonathan Taylor.

Taylor was hesitant to discuss the sale.

“I really can’t talk about it,” he said, noting “it was an executive session-type discussion” of a potential real estate sale.

He would not divulge what the Village Board’s thinking was regarding selling the property.

Taylor said offers were due Nov. 7 and proposals were submitted. He stressed that the Village Board is under no obligation to sell the building but wanted to at least entertain offers.

He noted that any sale requires a long-term lease for the village, although it did not specify the other two tenants.