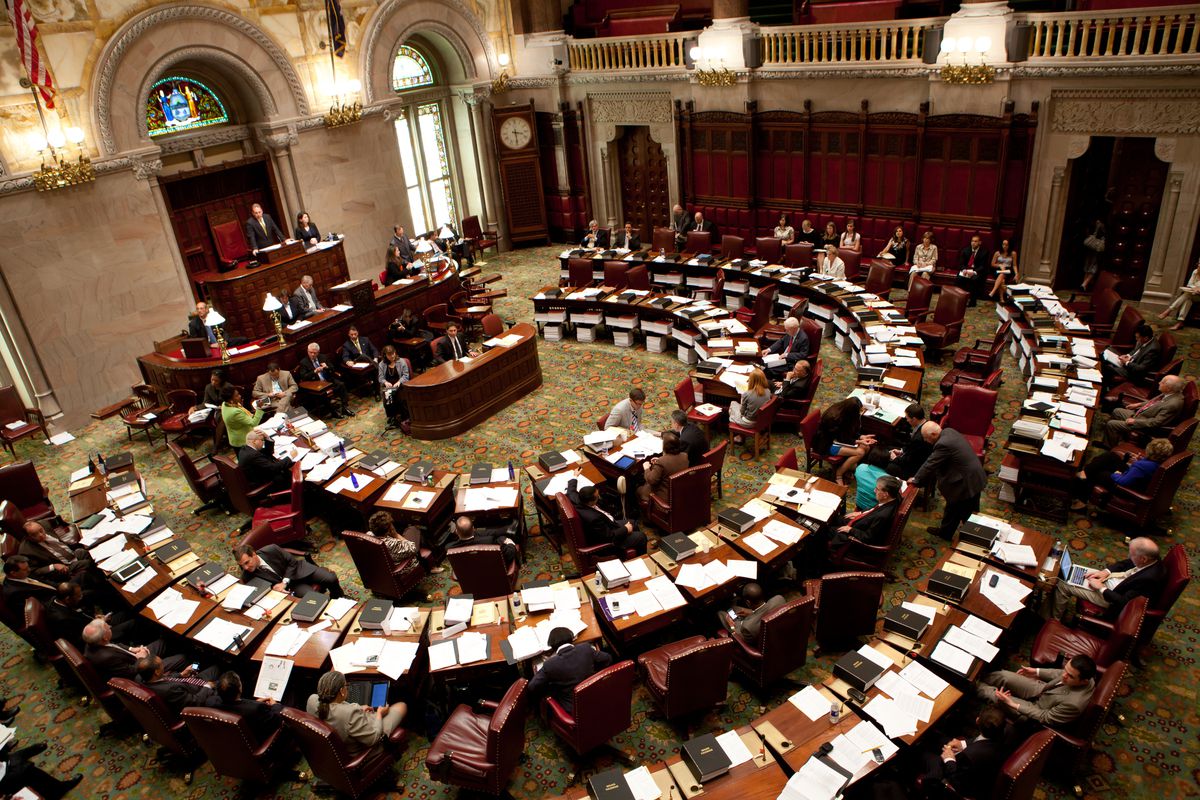 Democrats have taken over the majority in the New York State Senate.

For the first time since 2010, Democrats will control the entire state government.

Current Sen. Majority Leader John Flanagan said the results were disappointing, but the Republican conference would continue to stand up for policies that help businesses and create jobs.

The party flip could have major political and economic consequences for the state.

Gov. Andrew Cuomo has said he wants a Democratic Senate to help pass laws that would protect the state against some of President Trump’s policies.

The change in power could affect many issues from education to health care.

Senate Democrats have proposed making charter schools enroll specific percentages of students with disabilities and English-as-a-second language students. Republicans are not keen on the idea. Passage would be much more likely in a Democrat-controlled Senate.