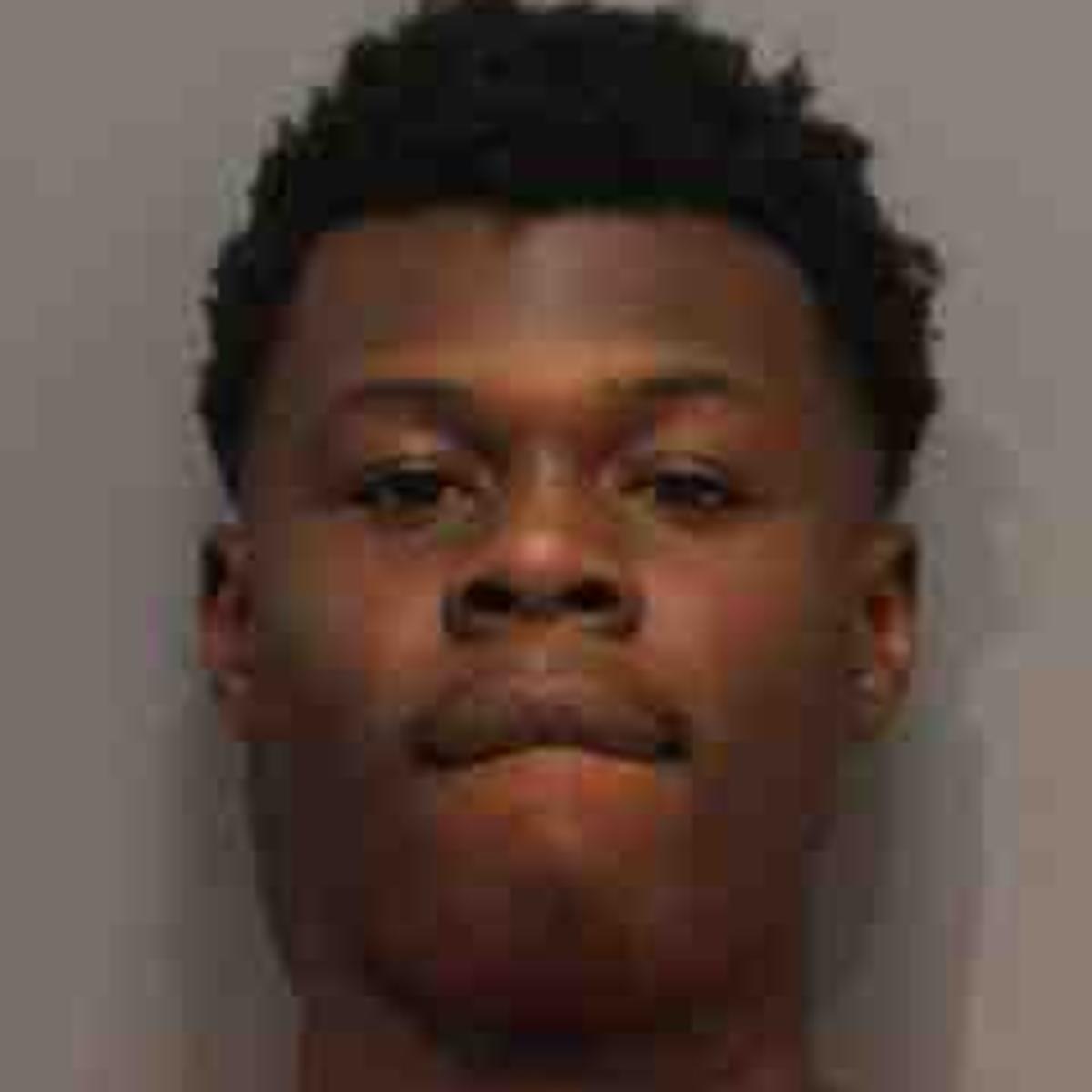 A Syracuse teen pleaded guilty to robbing an Auburn convenience store with a loaded weapon over the summer.

Tuesday morning in Cayuga County Court, 18-year-old Javon English pleaded guilty to first-degree robbery and second-degree criminal possession of a weapon, both felonies. During his plea, he admitted to Judge Mark Fandrich that in July, he robbed the Byrne Dairy at 70 Arterial East in Auburn by displaying a loaded, operable handgun and demanding money from a cashier.

“I went into the Byrne Dairy with a loaded gun and I robbed it and ran away,” English said in court.

Fandrich promised to sentence English to eight years in state prison followed by up to five years of post-release supervision. He could have faced up to 25 years behind bars for the robbery charge and 15 years for possessing a weapon, Fandrich said. Cayuga County District Attorney Jon Budelmann said due to English’s “young age,” the DA’s office decided to reduce its offer from 10 years down to eight.